Radhika Apte, who has tremendous work behind her, is all set to star in her first Hollywood project. After many Indian stars, Radhika Apte is taking the plunge to star in an untitled spy World War II drama. The actress will star as a spy alongside Castle alum Stana Katic and Equity star Sarah Megan Thomas. The film will be based on the lives of real-life spies who were in the British Prime Minister Winston Churchill's secret army. 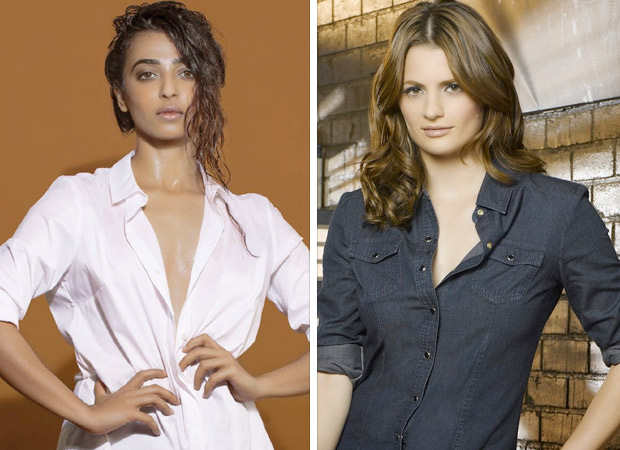 Radhika Apte took to her Twitter to announce her international project and wrote, "Next project”. Sarah Megan Thomas has written the screenplay and co-produced with Lydia Dean Pilcher. Lydia, Queen of Katwe producer, is all set to direct this spy drama.

According to the official synopsis, the untitled film stars Stana Katic’s character Vera Atkins who is a British Intelligence officer. The film revolves around Vera Atkins and two other women Virginia Hall played by Sarah Megan Thomas and Noor Inayat Khan played Radhika Apte who is sent to France as spies. Radhika Apte’s character Noor Inayat Khan is a pacifist of Indian descent who happens to be the first female wireless operator. Virginia Hall, played by Sarah, was an American woman with a wooden leg who was the first female agent. She was called the dangerous spy of all by the Nazis. All these three women come together to form a sisterhood during the missions to turn the tide of the war.

Radhika Apte, on the work front, was last seen in Akshay Kumar starrer Pad Man. She will be next seen in Netflix India's original series Sacred Games with Saif Ali Khan and Nawazuddin Siddiqui. She is also gearing up to star opposite Dev Patel in Michael Winterbottom’s upcoming film, The Wedding Guest.