Akshay Kumar will be reuniting with Pad Man director R. Balki for a film based on India’s 2013 space programme of Mangalyaan mission. He will be starring alongside Heyy Baby co-star Vidya Balan. The film is currently under works and the final draft is being made of the script before it is officially announced. Now, we hear that Sharman Joshi and Nithya Menon reportedly have been roped for the film. 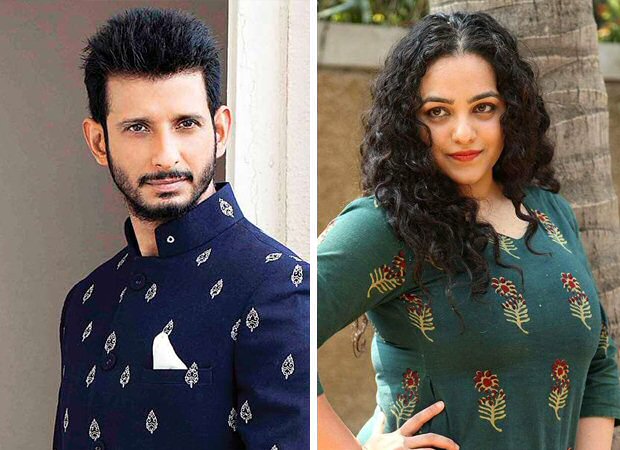 Mangalyaan film will focus on the women scientists whose picture went viral after the success of Mars Orbiter Mission. The story will have central stories on this women scientist. While the roles of the lead actors haven't been revealed yet, Sharman Joshi and Nithya Menon's addition to the cast only tells that they will be part of this core group of people who responsible for the success of the mission. While it is unclear as of the now what characters will they be playing in the film, it is an interesting casting coup.

The makers are currently working on the final draft of the film and plan to meet these scientists who were heavily involved in the mission to get insight on their experiences. The names of these scientists will be disclosed after R. Balki and Akshay officially announce the film. The film will reportedly focus on the mission completed in a span of 18 months and launched the satellite on November 5, 2013.