It is known that Akshay Kumar is set to reunite with Pad Man director R. Balki for a film based on India's 2013 space programme of Mangalyaan mission. He will be starring alongside Heyy Baby co-star Vidya Balan. But, ever since the project has been announced, there have been comparisons made to Oscar-nominated Hollywood film, Hidden Figures which starred Taraji P. Henson, Octavia Spencer and Janelle Monáe in leading roles. But, it seems like the comparisons made between the two films are not accurate. 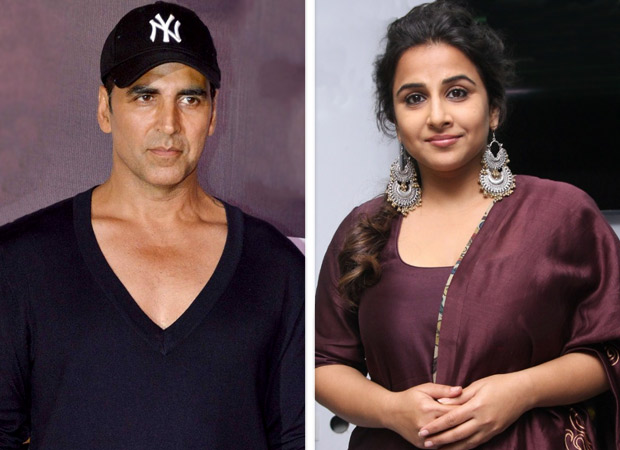 In a bid to remain very true to the story, the makers will reportedly meet the women involved in India's 2013 space programme of Mangalyaan mission. Hidden Figures was a story about an all-black group of female mathematicians who were emancipated after working for the space mission for NASA. Meanwhile, Mangalyaan film will focus on the women scientists whose picture went viral after the success of Mars Orbiter Mission. The makers are currently working on the final draft of the film and plan to meet these scientists who were heavily involved in the mission to get insight on their experiences. The names of these scientists will be disclosed after R. Balki and Akshay officially announce the film.

The rumours are rife that Taapsee Pannu and Nimrat Kaur are in talks to join Vidya Balan for the ISRO mission film. The film will reportedly focus on the mission completed in a span of 18 months and launched the satellite on November 5, 2013.