Earlier this week, Bollywood Hungama reported that Hrithik Roshan was contemplating opting out of the Vikram Vedha remake. In fact, the makers of the Hindi version of Vikram Vedha had chalked out a schedule and the film was to go floors in May but was delayed due to the lockdown. Hrithik Roshan was also very keen on doing the film all this while but suddenly changed his mind. 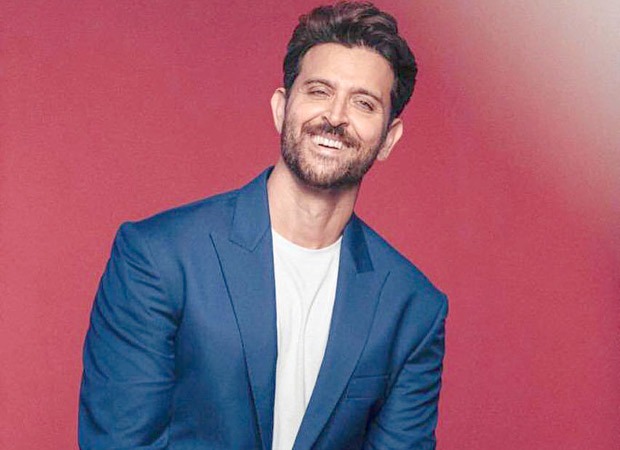 SCOOP: The real reason why Hrithik Roshan opted out of Vikram Vedha remake

The surprising part is that Hrithik has opted out of Vikram Vedha to go back to doing Hotstar's series The Night Manager.

As per a well-placed industry source, Hrithik Roshan was initially supposed to commence work on The Night Manager, which was supposed to be his OTT debut. However, the actor grew uncomfortable with the long shoot schedules which resulted in date issues prompting him to opt out of the venture. “Hrithik had signed on for the adaptation of The Night Manager, but opted out and allocated his dates to the Hindi remake of Vikram Vedha. But with Hrithik it is hard to confirm anything till filming begins, and that is exactly what happened with Vikram Vedha.”

Continuing further the source adds, “Hrithik was keen on Vikram Vedha, but all of a sudden he opted out, and has decided on returning to play the lead in The Night Manager adaptation. Though he walked out of that project citing date issues, it still remains unclear what made him change his mind and return to that project.”

While currently there is no official confirmation on both ends with reference to Vikram Vedha and The Night Manager, the latter would see Hrithik play an Indian version of the Jonathan Pine character, essayed by Tom Hiddleston in the original 2016 limited series based on the 1993 novel by John Le Carre.

Also Read: Is Hrithik Roshan planning to opt out of Vikram Vedha?