Hrithik Roshan delivered a blockbuster with War in 2019 but apart from one film with Deepika Padukone titled Fighter, he has not announced any other project. In fact, he was all set to replace Aamir Khan in the Hindi remake of Vikram Vedha but our sources gave us the latest dope on the same. It seems Hrithik is indeed planning to opt out of the crime drama. 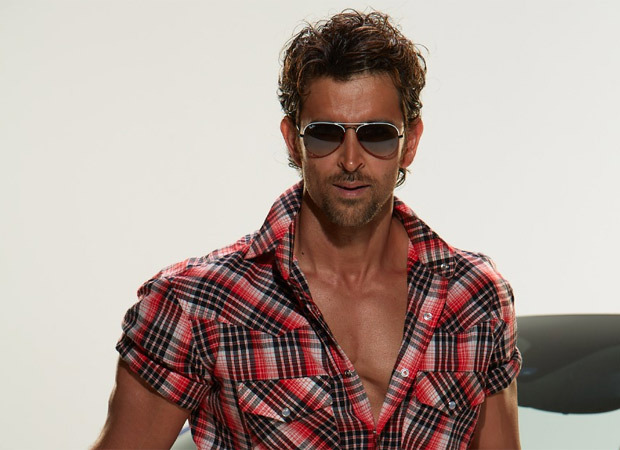 SCOOP: Is Hrithik Roshan planning to opt out of Vikram Vedha?

A source tells us, "It is very confusing with Hrithik. Unless your movie is on the floors and he is shooting, you can never be assured that he will do the film. Hrithik had happily agreed to do the Vikram Vedha remake with Saif Ali Khan. The makers had worked out a schedule, locked the remuneration and everything was almost going as planned. But lockdown happened and now, Hrithik seems to have decided otherwise. He doesn't seem keen on doing the Vikram Vedha remake anymore."

There were fresh reports that stated he walked out of Disney+ Hotstar's adaptation of The Night Manager a few weeks ago. Articles were written about how he chose the South remake over his digital debut, but now we can tell you he has been convinced to go ahead with the Disney+ Hotstar series instead. "He begins shooting for Fighter sometime later this year and then he has dates for Krrish 4. So he could only allot dates for one more project and he is choosing to do the web series over Vikram Vedha. It is Madhu Mantena who apparently changed his mind on the same but nobody knows the real reason why he's suddenly become so unsure of the project."

We wonder now, after Hrithik's exit, who the makers will cast in the same role.