Kuch Rang Pyaar Ke Aise Bhi was an Indian Television drama that revolved around the story of Dev and Sonakshi, a modern-day couple. The show was popular for its realistic take on the romantic relationship between Dev and Sonakshi and showcased their love story and its impact on the unique, close bond between Dev and his mother while exploring other family relationships. 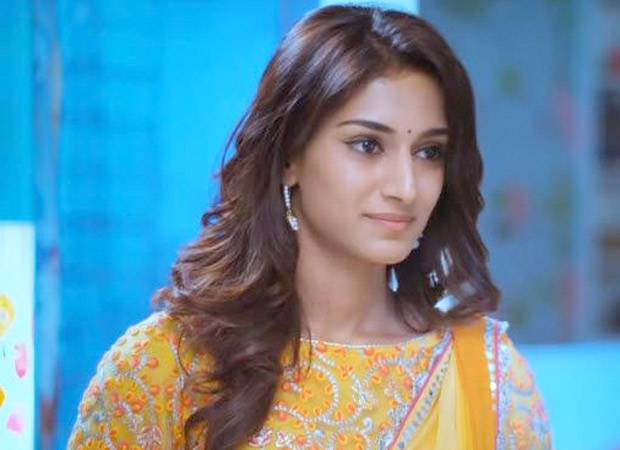 The show aired from 29th February 2016 to 2nd November 2017. It starred Shaheer Sheikh, Erica Fernandes and Supriya Pilgaonkar as the main leads. The show originally ended on 24th August 2017. But upon massive demand from fans and the public, the channel decided to air extra episodes of Dev and Sonakshi's bonding with their newborn son Shubh in September 2017. The show returned with its second season on September 25, 2017, and finally ended on November 2, 2017.

Recently, the makers of the show announced that season 3 will back on television and the story will begin from when it ended on season 2 and there may be a leap of 3-5 years. Also, the star cast would mostly be the same.

It is confirmed that Supriya Pilgaonkar will return and Shaheer Sheikh is also almost finalised to come back, Erica Fernandes has also given a verbal nod for the show. While talking to a tabloid, Erica confirmed that she is returning to the show. She revealed that Sonakshi’s character has always been very dear to her because it was the first time she played that type of character onscreen. According to Erica, the role has gotten her everything that she has today and holds a special place in her heart and that’s one of the reasons she said yes for the third season.

Further, she added that a lot of people to date have so many good things to say about the show and they keep re-watching it even now. Even Erica watched the show again and it brought back special memories to her. She also said that she has never seen a show like that on Indian television and it is so real and relatable at the same time encouraging and empowering. It makes one feel part of that family.