Ever since the success of Satyameva Jayate and Batla House, John Abraham has been constantly upping his acting fees. The actor came on board Aditya Chopra's Pathan for a sum of Rs. 20 crores, and just months after that, he signed another feature film, which was none other than Ek Villain Returns. 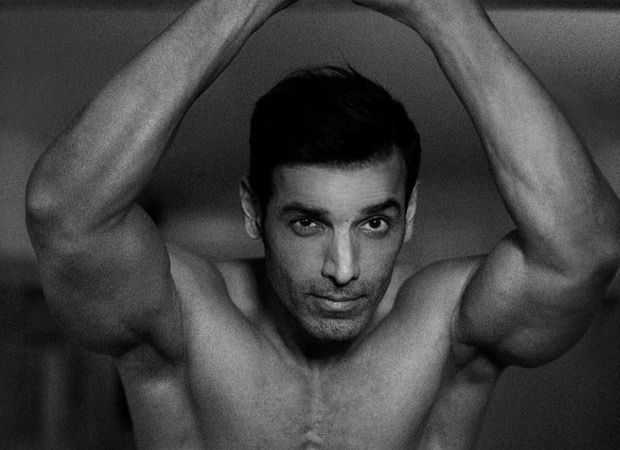 According to our sources, the fit actor signed on for this Mohit Suri film for a huge amount of Rs. 21 crores. "His market rate has been on an upward swing - the amount paid for Batla House was more than Satyameva Jayate, the amount he got for SMJ 2 was more than Batla House, the amount he got for Pathan was more than SMJ 2 and finally, his fees for Ek Villain Returns is higher than Pathan. Over the last 3 years, John's acting fees have jumped from Rs. 7 crores to Rs. 21 crores," a source told Bollywood Hungama. Basically, his fees have seen a 3x growth over the last 3 years, and this has come despite the pandemic times.

Ek Villain Returns is gearing up for a July 2022 release, on the occasion of Bakri Eid. The movie stars him along with Arjun Kapoor and Disha Patani and Tara Sutaria as the female leads. It's directed by Mohit Suri and is a sequel to his own hit, Ek Villain, that featured Sidharth Malhotra, Riteish Deshmukh and Shraddha Kapoor. The shoot has been wrapped up and the movie is in the post production stage at the moment.

John is currently busy shooting for Pathan and then commences shooting for director Sajid Khan's upcoming comedy, which is set in London.