After months of delays and other setbacks, Black Panther sequel Black Panther: Wakanda Forever is finally restarting its production next week. The two-plus month shutdown was mainly because actress Letitia Wright suffered an injury onset. 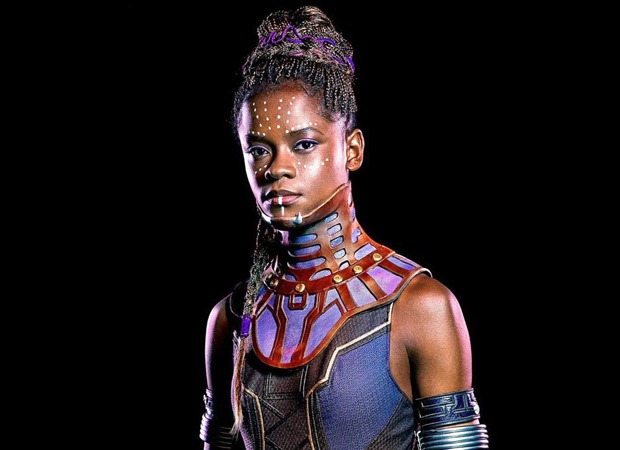 In August, actress Letitia Wright, who plays Shuri, the sister of Black Panther T’Challa, was severely injured while performing a stunt sequence in Boston. As a result, the production team shot every sequence that did not involve Shuri, while the British actress healed at her home in London, after which the production shutdown in late November. The actress is now recovered and ready to shoot her bits of the much-anticipated film.

According to The Hollywood Reporter, production was initially to have restarted last Monday but was delayed as several cast and crew, including Oscar-winner Lupita Nyong’o, tested positive for Covid-19. Shooting is due to resume in Atlanta next week on the Ryan Coogler-directed picture for what sources say will be about four weeks.

While Letitia Wright’s injury was said to be the main reason for the delay, many also speculated part of it could also be due to anti-Covid vaccination sentiments she expressed at the time. However, according to THR, “While not commenting on her vaccinated status, several sources say those issues have been resolved.”

In other news, Wright’s co-star Winston Duke, who plays the leader of the Wakandan Jabari tribe M’Baku, reportedly has “negotiated a hefty raise for his return to Black Panther, due to what is being described as an expanded role in the Panther mythos.”, with no comments by Marvel on the same.

The much-awaited sequel to 2018’s critically acclaimed Black Panther was officially confirmed at 2019’s San Diego Comic-Con, with Chadwick Boseman expected to return as the titular hero. However, in August 2020 Boseman sadly died of colon cancer with Marvel and the filmmakers having to reconceive the project without the beloved actor.

The filmmakers opted to shift the focus onto the other characters featured in the first film. Hence, more emphasis was also placed on Shuri, played by Letitia Wright, and the role was elevated to the lead of the sequel.

The film is expected to release on November 11, 2022 as decided after it had already moved its original release date before, from July 8, 2022.