Among the many hobbies in which John Abraham has demonstrated interest, his passion for football is unrivaled. The actor is so passionate about football that he revealed 1911, a Shoojit Sircar directorial, focused on the sport. The film was anticipated to feature real-life football players from the North-East when it was first announced. However, there has been very little discussion about it since then. 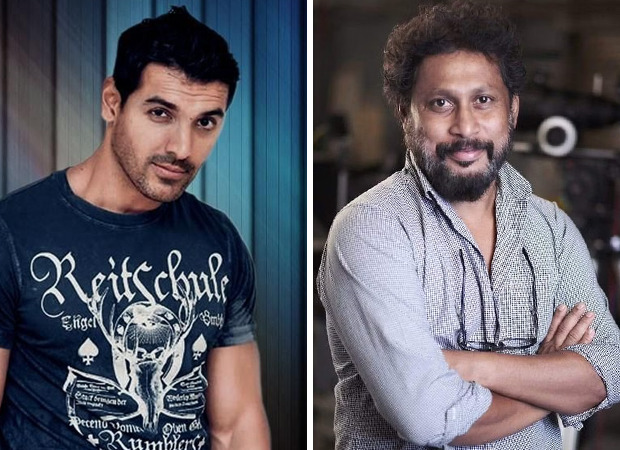 According to a report in a daily, John Abraham was clear that his team of writers would be in charge of the film's production. They had cracked the material but it hasn’t won the actor’s heart. The actor wanted to make it sooner rather than later in life but the script will take time. It seems like there’s a long way to go before zeroing on the script.

The actor said that his experience working behind the camera has taught him that telling a compelling story can take years. He may never do the picture if they don't have that edge.

Meanwhile, on the work front, John Abraham will soon appear in Attack, which will be released at the end of the month.