South Korean pop-group SHINee member Taemin will be completing the remaining of his military service as a public service worker. He initially enlisted as a member of the military band. 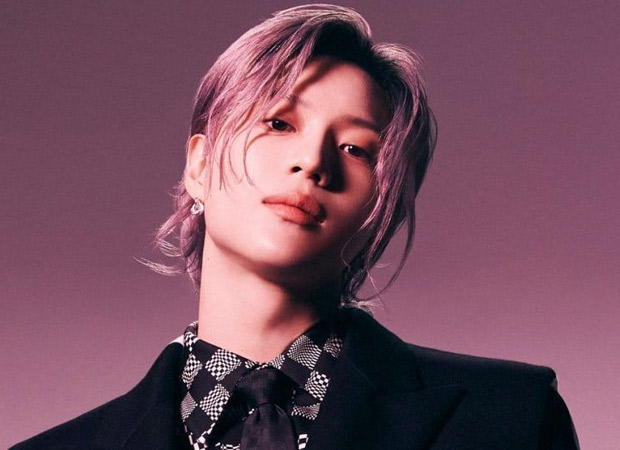 “However, because his symptoms recently worsened, the military determined that it had become impossible for him to continue his military life and treatment at the same time, and he was accordingly transferred to supplementary service. Therefore, Taemin plans to fulfill his military duty as a public service worker. We apologize for giving you cause for concern through this sudden news, and we will continue to focus on Taemin’s treatment in the future and do our utmost to ensure that he can find stability,” they concluded.

On the work front, before enlisting for his mandatory military service, Taemin released his third Korean EP, Advice, on May 18, 2021. The album features five songs, including the lead single of the same name.