It’s 2022 and it’s a time when fights over screens have become very common. Earlier, it would usually be between two films releasing on the same day. However, at times, it also takes place between films, which are releasing one week apart. We saw this happening last year with ’83, which was released a week after Spider-Man: No Way Home in December 2021. And history repeats as exactly a year later, two films released in the same period – Avatar: The Way Of Water and Cirkus – are all set to clash over screens. 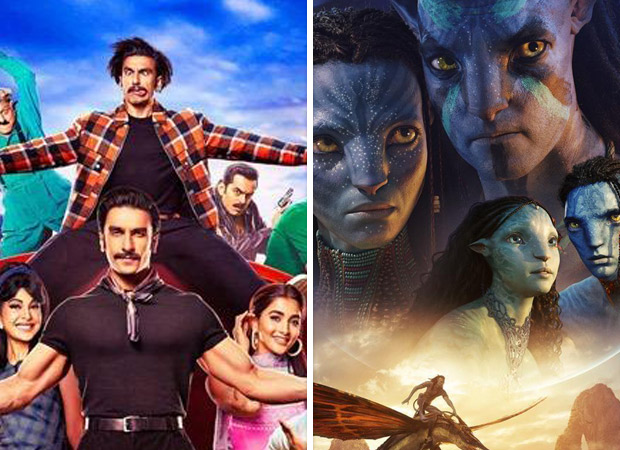 A source told Bollywood Hungama, “Disney has asked single screens in certain territories, especially the ones equipped with 2k projection, to play Avatar: The Way Of Water exclusively for two weeks. This means that they are insisting to exhibitors that they should not release Rohit Shetty’s Cirkus, which releases a week later. The exhibitors are hoping to screen both films. But Disney has made it clear that if theatres want Avatar: The Way Of Water, then they need to screen all shows of the day for 2 weeks.”

The source continued, “The exhibitors are not ready to accept this condition. They are of course excited to play Avatar: The Way Of Water and the advance sales have made it clear that there’s a huge demand to see the sequel. But at the same time, they also wish to screen Cirkus, as it’s directed by Rohit Shetty. His films have always been crowd-pullers and it looks like an ideal Christmas bonanza. Hence, the exhibitors are hoping that a solution can be found so that they can screen both films.”

Interestingly, this is not the first Disney vs Rohit Shetty box office clash. Last year, on Diwali 2021, exhibitors suffered as Rohit Shetty’s Sooryavanshi was released alongside Eternals. Reliance Entertainment, which had backed Sooryavanshi, had asked exhibitors of one and two-screen cinemas to not play a single show of Eternals. The deadlock was resolved one night before the release of the film. The advance booking of Sooryavanshi opened late at 10:30 pm on November 4 and in no time, shows got sold out due to the massive excitement to watch the Akshay Kumar-starrer.