Ayushmann Khurrana was on a roll in the pre-pandemic era with his films proving to be a profitable venture for all the stakeholders. However, the pandemic changed the tide for almost every actor. While the success of films led Ayushmann Khurrana to increase his fees to a sum of Rs. 25 crores, we hear the failures has got his fees down again to the pre-pandemic level. According to an industry source, course correction is going on in the entire industry as we write. 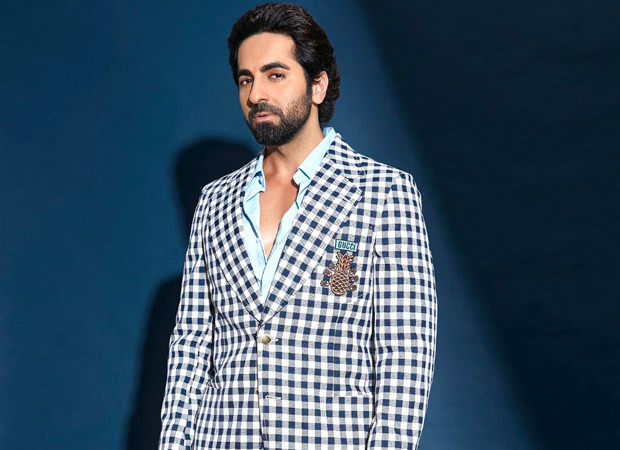 “Ayushmann’s acting fees have come down from a sum of Rs. 25 crores to Rs. 15 crores following the below-par performance of Anek and Chandigarh Kare Aashiqui. The producers of his upcoming films have requested the actor to support them in tough times and he willingly agreed for the larger good of the films. His new market rate is Rs. 15 crores,” revealed a source close to the actor to Bollywood Hungama.

Ayushmann is presently loaded with offers from multiple producers, however, is waiting to see how Doctor G fares at the ticket window before deciding on his next film. “He is occupied with Dream Girl 2 till year-end and will decide on his next project once the two films release. In fact, Ayushmann is very hopeful that the forthcoming releases will get him back in the race,” the source further added.

Ayushmann isn’t the first actor to have slashed his fees. Akshay Kumar, who used to charge Rs. 144 crores for a film, has come down to Rs. 72 crores, John Abraham, Shahid Kapoor, and Rajkummar Rao too have slashed their fees by half. The industry is indeed in the rebuilding stage.