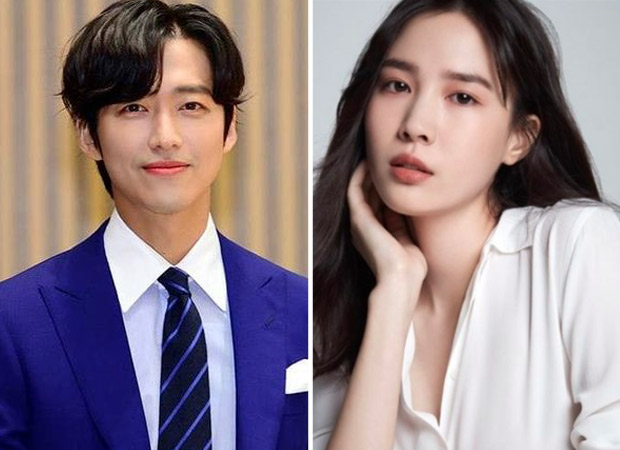 According to Korean tabloid Soompi, Namgoong Min’s agency 935 Entertainment released an official statement announcing the news. “Hello. This is 935 Entertainment. Actor Namgoong Min and his longtime girlfriend Jin Ah Reum have come to bear the fruits of their long love as reliable lifelong partners,” the statement began.

The statement continued, “The wedding will take place on October 7 at a location in Seoul. [The wedding] will be carried out quietly together with close relatives and acquaintances, and we ask for your generous understanding that we cannot give details as it will be held in private.”

The statement concluded, “We ask for your warm support and blessings for the future days of these two who will take a meaningful first step in their lives, and they will continue to greet [fans] with even more improved sides of themselves so that they can repay the support. Please continue to show lots of interest and love for actor Namgoong Min.”

As the report shares, the soon-to-be married couple first met as director and actress on the set of 2015 film Light My Fire. The following year, they confirmed their relationship, and the couple has been dating for seven years.