Bollywood actor Ayushmann Khurrana is here with a surprise for everyone as he drops a snippet of the song from his upcoming film Doctor G. Interestingly, the song, titled ‘O Sweetie Sweetie’, is sung by Ayushmann himself. This song surely melts your heart and leaves you wanting more. 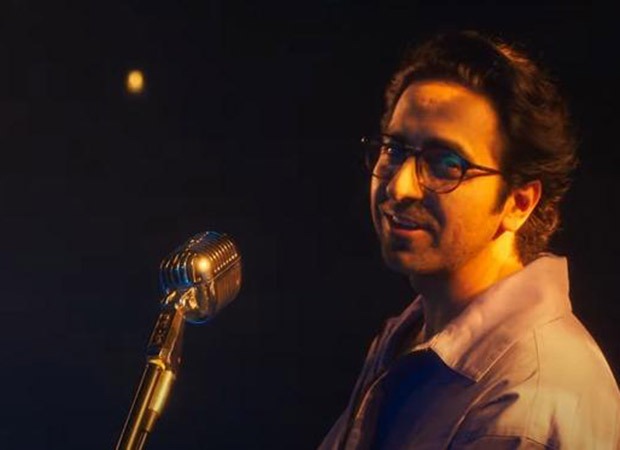 'O Sweetie Sweetie' is a soulful creation by Amit Trivedi on the Lyrics of Raj Shekhar. Adding to the magic Ayushmann's voice has created, the song also is a visual treat with its aesthetic & minimalistic set-up giving a live performance feel to the music lovers. As the song is really close to the actor's heart, he was very excited to bring it to the audience at the earliest. Team Doctor G & Junglee Pictures decided to release the snippet of the song and get the audience excited.

Earlier, Anubhuti Kashyap, director Anubhuti spoke about the project and asserted, “Doctor G is a coming-of-age comedy-drama set in a medical campus and is a compelling and hilarious look at a male gynaecologist surviving an otherwise female-dominated world. Ayushmann Khurrana has done an amazing job essaying the role of Doctor Uday Gupta.”

Kashyap further added, “The film addresses gender stereotypes in his personal and professional life enveloped in comedy and is something that will appeal to young-India.”