Big-scale action films have always been crowd-pullers at the box office. Bollywood Hungama has now learnt that producer Vishal Rana has bagged the rights to remake the Hollywood film The Transporter (2002). The producer has teamed up with popular filmmaker Ali Abbas Zafar who will be co-producing and directing the film. 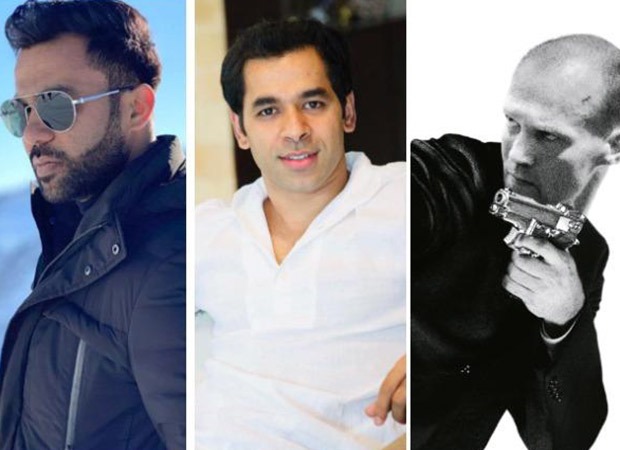 SCOOP: Ali Abbas Zafar and Vishal Rana come together to produce The Transporter remake; Ali will also direct the film

A source told Bollywood Hungama, “Producer Vishal Rana bagged the rights to remake The Transporter in India from the popular international studio EuropaCorp, who made the original Jason Statham starrer.”

The source added, “Vishal Rana then approached Ali Abbas Zafar, who was more than happy to come on board, not just as a director but also as a co-producer.”

The Hindi remake of The Transporter will be made on a big, grand scale and the makers are expected to make a grand announcement soon with a superstar playing the lead.