Farah Khan’s ambitious plans of re-making Raj N Sippy’s Amitabh Bachchan blockbuster Satte Pe Satta has now been put to rest. She just couldn’t find the leading man for the job! Farah first went to Hrithik Roshan who said neither yes nor no. He kept her in suspense for months and then finally opted out, apparently because he didn’t want to do another Bachchan remake after Agneepath. 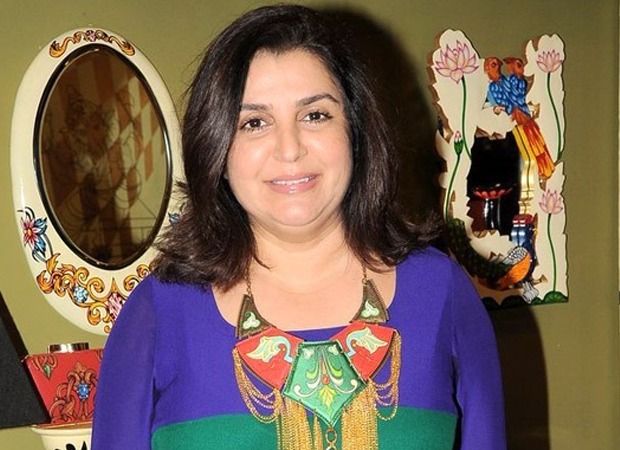 Farah then approached Akshay Kumar and even tried her luck with her Om Shanti Om hero Shah Rukh Khan who said a polite but firm no. Left with no major options, the reboot has been booted out. Khan has apparently put her Satte Pe Satta remake to sleep.

Another source adds that the new-age copyright rules make it difficult for anyone to do an unauthorized remake. “Back in 1982 Raj Sippy made an unofficial remake of Stanley Donen’s Seven Brides For Seven Brothers. But now with the copyright rules being so rigid it would be difficult do Satte Pe Satta without the relevant legal permission,” says an informed source.

Farah Khan sponsors the education for…