Director Pavan Kripalani wanted to take his film Bhoot Police on floors early this year. However, due to the pandemic, the plans went for a toss. Now, with the film industry resuming work, Kripalani along with the cast of his film including Saif Ali Khan, Yami Gautam, Arjun Kapoor and Jacqueline Fernandez will head to Himachal Pradesh next month to kick off the shoot of the horror comedy. 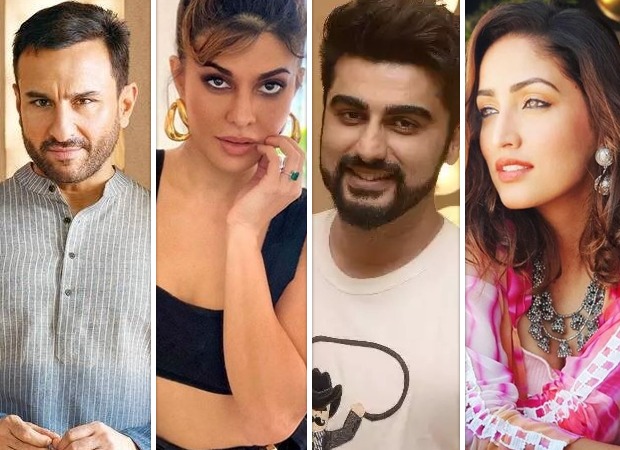 Talking to a tabloid, Kripalani said that the first schedule will be in Dharamshala followed by stints in Dalhousie and Palampur. The team will be shooting a major chunk in the first schedule and will wrap up the rest in January.

While the picturesque hill stations of Himachal blend in with the script of the film, the location was chosen as it is the most safest place in the country currently to shoot. The number of cases in the region is less and has not reported a rampant spread of the infection.