A lot has been reported about the Satte Pe Satta remake which Farah Khan will be directing. It will be produced by Rohit Shetty and reportedly, Hrithik Roshan and Anushka Sharma will be reprising the roles of Amitabh Bachchan and Hema Malini. Another new update has come that reveals what role Anushka will be playing. 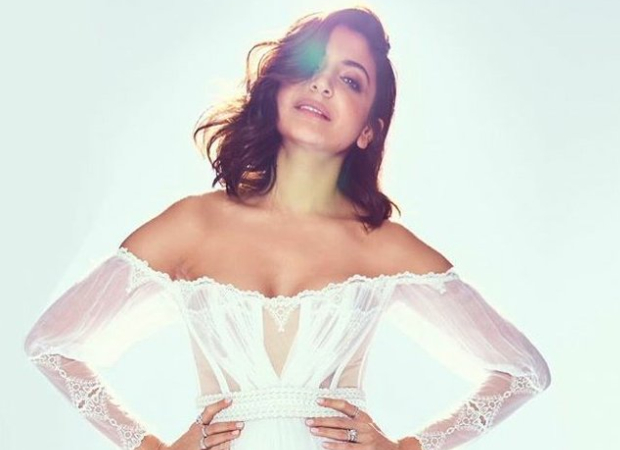 As per grapevine, Farah Khan has taken some liberties to change the profession of Anushka Sharma in the film. While Hema Malini was a nurse in the original film, Anushka will play the role of a glamourous teacher in the remake. Going back to her own directorial debut Main Hoon Naa, the filmmaker might make Anushka Sharma’s character Sushmita Sen's character Miss Chandni. Instead of sarees, Anushka will don short jackets and summer dresses.

While it is yet to be confirmed, the remake already looks exciting. Meanwhile, the makers are casting the actors who will play Hrithik Roshan’s brothers in the film.