Sanjay Kapoor who was last seen in Mission Mangal and The Zoya Factor, is all praises for his daughter, Shanaya Kapoor. He says that she is ready to be launched next year and has also worked as an assistant director in cousin Janhvi Kapoor starrer, Gunjan Saxena – The Kargil Girl. Even though it’s not finalized yet under whose guidance will Shanaya make her debut, Sanjay says if the project goes on floors tomorrow, she is ready. 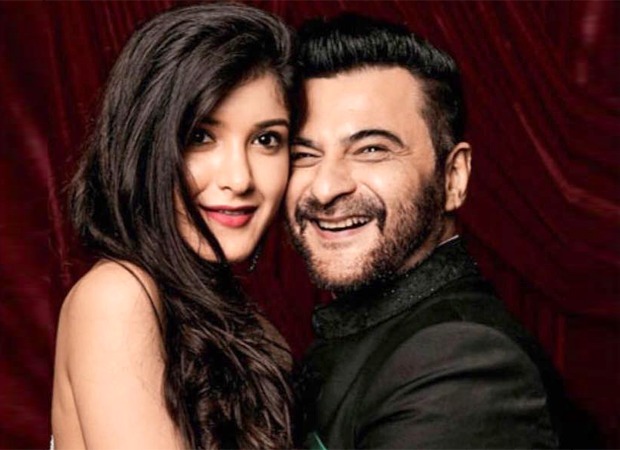 He further spoke about how Shanaya felt that going to a film institute is a waste of three years, whereas working as an assistant director will help her connect to people on set, from spot boys to producers. This also helps one to value people even after they become an actor.

Now that we know Shanaya Kapoor is an assistant director in Gunjan Saxena – The Kargil Girl, we’re even more excited to see the film.