Janhvi Kapoor is back in the bay after her short break in New York. The actress was in NYC to visit her sister Khushi Kapoor who is currently studying in New York. Now, the Dhadak actress is back and has begun the next schedule of Gunjan Saxena - The Kargil Girl. 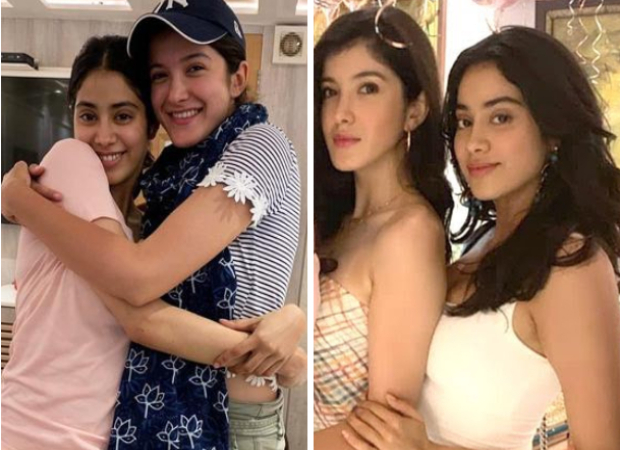 And she isn't alone on the sets of the film. Janhvi Kapoor has a new work buddy and it is her cousin Shanaya Kapoor, who is working as the assistant director on the film. Recently, Janhvi took to Instagram to share a picture of Shanaya and captioned it, "OMG chop chop chop." 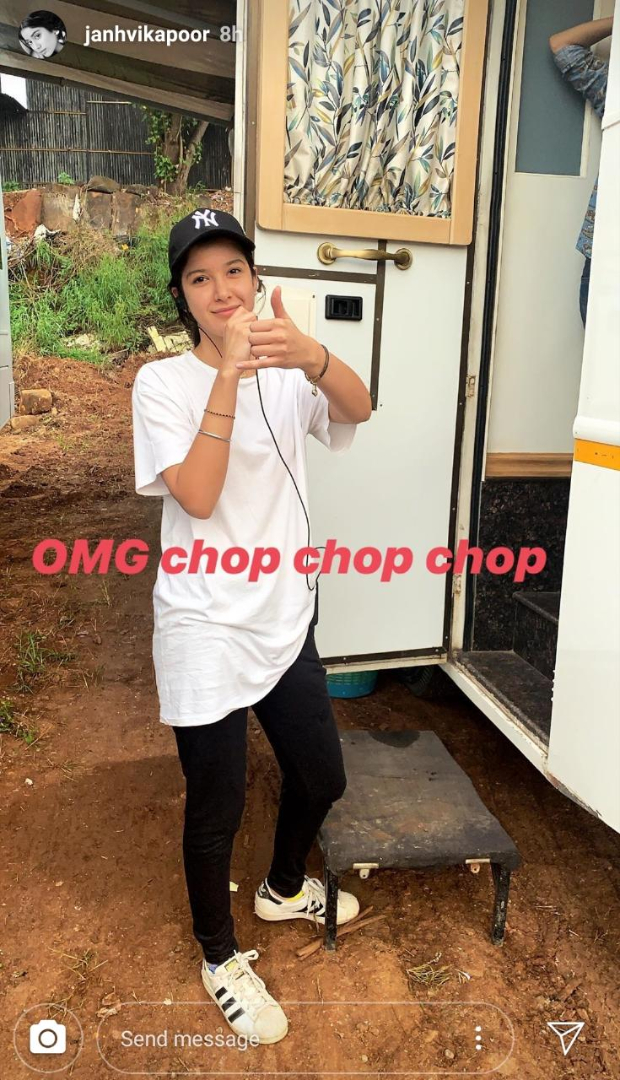