Sanjay Dutt has been an absolute lion heart as he is finishing all his shooting commitments even when he is battling his health condition. We can confirm that Sanjay Dutt will be resuming shoot for the Yash Raj Films' big-budget historical Prithviraj post-Diwali! The details have been revealed according to reliable trade sources. 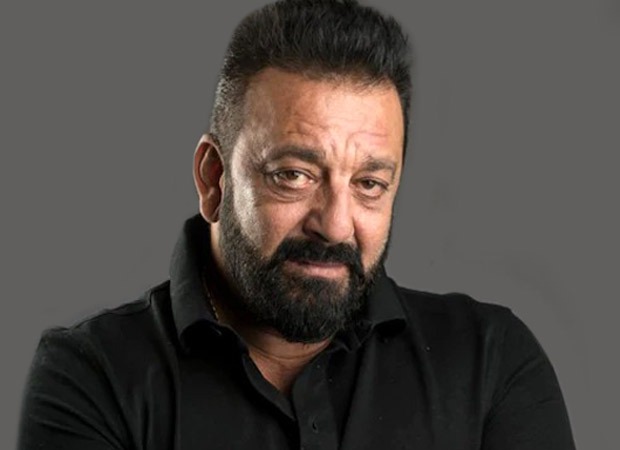 A trade source reveals, “Sanju has finished 85-90 percent of Prithviraj shoot already and he has just 5 to 6 days of shoot left. He has finished maximum portions of principle photography and he will be resuming the Prithviraj shoot immediately post Diwali. He has been a rockstar as he is finishing all his shooting commitments. The makers are planning this shoot basis this time window and will wrap up the entire film immediately.”

Prithviraj stars superstar Akshay Kumar in the lead and the ethereal beauty Manushi Chhillar has been cast opposite him in the big-budget extravaganza. Manushi plays the role of Sanyogita in the film.