There have been some reports that Anil Kapoor and Jackie Shroff are coming together for a film. However, sources close to Jackie completely deny any such plans. “Abhi dur-dur tak aisa kuch nahin hain (there is no such project anywhere in sight),” says a source close to Jackie. 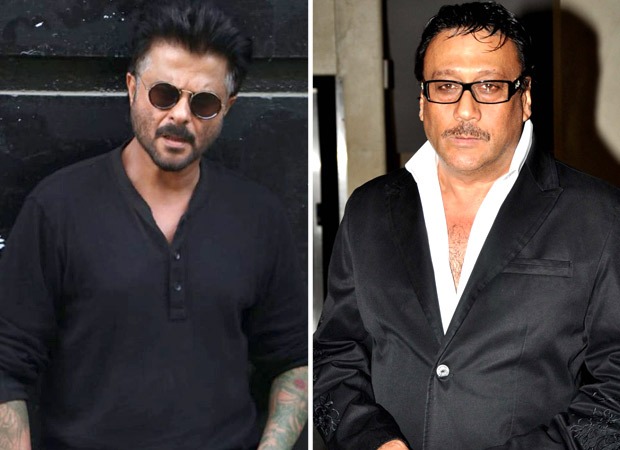 Jackie and Anil did a series of films together in the 1980s where Anil very cleverly took the more scene stealing role while Jackie was happy playing the more sober Bade Bhai when in fact Jackie is younger to Anil. Was it a pleasant experience for Jackie? “Jackie didn’t mind working with anyone, not even narcissistic actors who believe in the limelight being trained relentlessly on them,” says a source close to Jackie.

Speaking on Anil as a co-star, Jackie says, “Those were fun days. I didn’t bother with what other actors were doing. I was happy being my own person, doing my own thing. ‘Action’ aur ‘cut’ ke beech mein main camera pe ttha. Baki samay main camera ke baare mein nahin sochta (I was on camera when the shooting was on. I didn’t think about it for the rest of the time).”

What a refreshing change from some of our other actors who think only about themselves on and off camera.