Contrary to the rumours of doing Bigg Boss, popular actor Aly Goni is all set to make his digital debut with web series Zidd, which is produced by Boney Kapoor. The handsome actor is currently in the preparatory phase for this. He says, “This is a huge opportunity. Working in a web series produced by Boney Kapoor is definitely a big thing for me. It is titled Zidd and is directed by Vishal Mangalorkar. It also stars Amit Sadh, who I am very fond of. His work on the web platform has been very well received.” 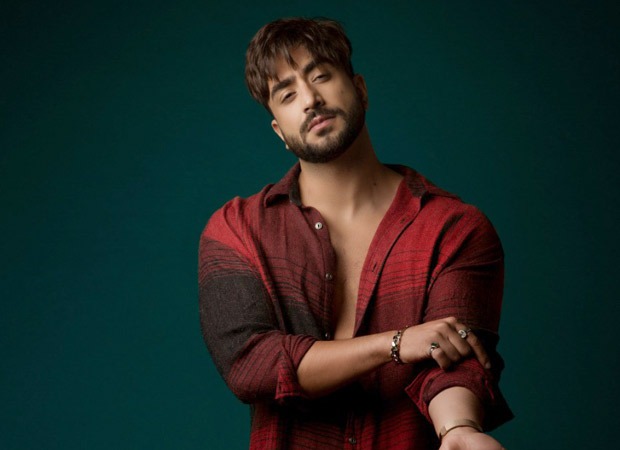 “The film has an army backdrop so I am trying hard to lose weight. I am working out, running, and also doing MMA (mixed martial arts). Looking like an army officer is a big challenge for me. I have waited for a long time, and have let go of many other opportunities because I wanted the right break. My only intention is to act well and also excel, and I can feel that moment is very close to me now," he adds.  Speaking about the digital platform, Aly says, “I feel the OTT space is best for an actor. You can do a lot of creative stuff on this platform. And I always wanted to do something raw, which would not have been possible in television shows. Majorly for that, I have never played a lead on television. I feel on OTT an actor gets a free hand to perform and that’s what I have always aimed for.”

The OTT space is also known for its bold content. He says, “If my director wanted and the character needed it, I will do whatever is required. I am a director’s actor and I also do my own improvisations.”

Asked what kind of content he prefers to watch, he says, "I will be honest. I used to be a huge fan of content from the West but since the time Indian shows are being made, I have become a huge admirer. We should all support our own content and now I am dying to be a part of this.”   Aly was recently seen in the stunt reality show “Khatron Ke Khiladi: Made In India”. He says because of the pandemic he was being extra cautious on the sets and admits that people need to get back to work now to earn their living.

“When I was doing Khatron Ke Khiladi - Made In India, I was very cautious. We all have to work because no one can die hungry. I pray for all the actors who are sitting at home without work. Many of my friends are not returning to Mumbai because of this virus but I feel the time has come when we have to face this. We all have to be extremely careful, take all the precautionary health measurements, and maintain social distancing on set and get on with our job. This is our livelihood,” he concludes.