Sanjay Dutt’s production house, that kickstarted with Bhoomi, released Prassthanam earlier this month. They are now mentoring new talent and the newest under their wings is Satyajeet Dubey, who plays Dutt’s younger son in the film. Though he made his debut a while ago, the actor feels that the film gave him a new lease of life. After what he calls the biggest film of his career along with his screen idol Sanjay Dutt, rumour has it that the actor has been given a three-film deal with the production house. Because, Maanayata Dutt saw great promise in the young actor - reminding him of the impish quality of Vinod Khanna, she has signed him on for three other projects with the house. 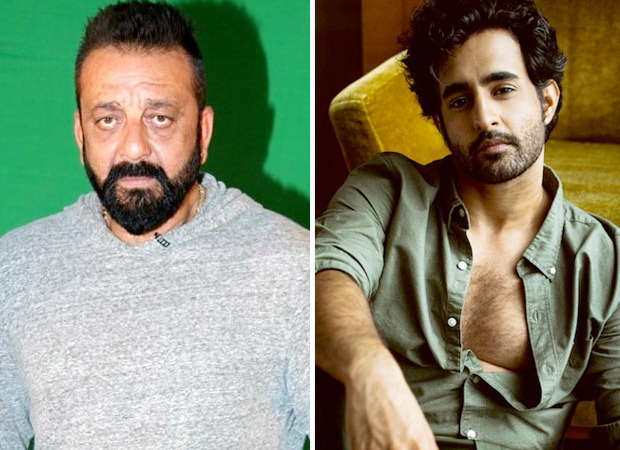 While the next project for Dubey is still in the works, the actor has been committed to two more projects with the stable. Usually, the norm with production houses that offer three film deals is that you exclusively remain their talent, Dutt is mentoring Dubey and wants him to do great work. Dubey already has a time travel finite series under his belt with Star as well as a web show will is up for announcement soon.

Speaking about it, Satyajeet says, “Sanju Sir has treated me as one of his own. He and Manayata Maam have been incredibly kind and generous always showering me with great love and warmth. I have gone from being someone who was new to him when we began this journey and now I’m glad I’m close to Sanju sir and that itself is a great moment for a fan child like me. I am looking forward to another opportunity of working with them in the near future. We are yet to lock the project but it’s in the planning stage. It’s been surreal for me.”