Sanjay Dutt is one of the most iconic actors with some of the legendary roles that he has played in his career span. Making his place in a lot of people’s hearts, Sanjay Dutt is back with another political drama, Prassthanam. The movie has already hit the silver screens and a few days before the release, Sanjay Dutt got candid in an exclusive conversation with Bollywood Hungama. 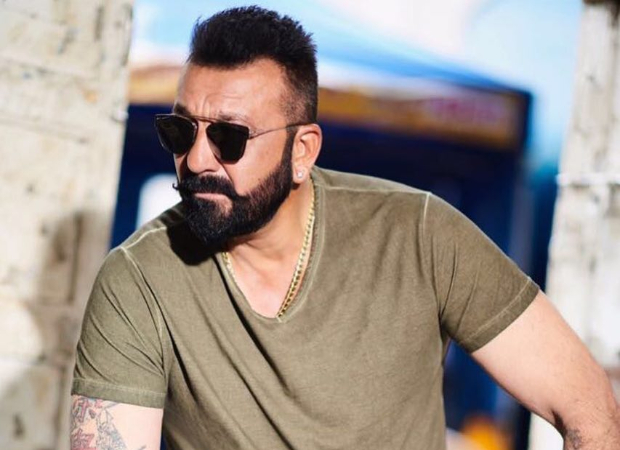 During the Rapid Fire segment, we asked him what according to him should be the titles of autobiographies of the following actors and his answers are just on point!

Take a look at the segment.

Sanjay Dutt will also be seen in Bhuj: The Pride Of India and will be seen making an appearance in Akshay Kumar starrer Prithviraj.

Also Read: WHAT? Sanjay Dutt says nobody has ever tried to use a pickup line on him!