After a string of successes with Manmarziyaan, Badla and now Mission Mangal, Taapsee Pannu has begun shooting for her next film and is reuniting with Mulk director Anubhav Sinha in Thappad. The actress began shooting earlier in September and since then have been sharing glimpses from their shoot schedule. Now, we know that along with Taapsee Pannu, several actresses are a part of the film.  As per reports, Dia Mirza, Ratna Pathak Shah, Tanvi Azmi, Geetika Vidya, Maya Sarao, Naila Grewal, and Gracy Goswami are among the stars who will feature in the film. Kumud Mishra will also be part of the project. 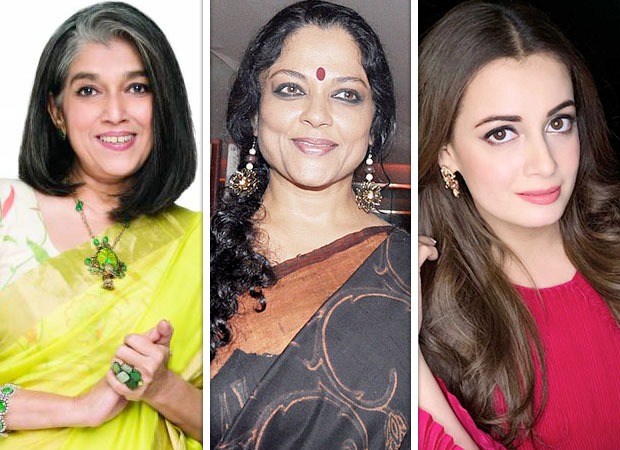 Anubhav Sinha admitted that the idea behind the film had been hounding him for quite some time. While they working together in Mulk, he had discussed with Taapsee and that is how he knew the story had all the elements. Sinha further explained that he has tried to do justice with all the aspects. But, he refrains from putting a label to the film. He said that these are stories inspired by many women his mother, sister, cousins, and friends.

Taapsee Pannu said that it wasn't just a script when she heard the narration but she was instantly interested in it. She said that both Anubhav and she felt strongly about the subject. She revealed that it is a woman’s perspective on relationships and what they want with a common thread linking them.

ALSO READ: Thappad: Taapsee Pannu is in pensive mood on the sets of Anubhav Sinha’s film