The singing sensation B Praak has collaborated with the ethereal beauty Sandeepa Dhar for the first time for Jaani's 'Ik Mili Mainu Apsara'. Marking Sandeepa Dhar's first music video single, the song is set to release on 15th January 2022. 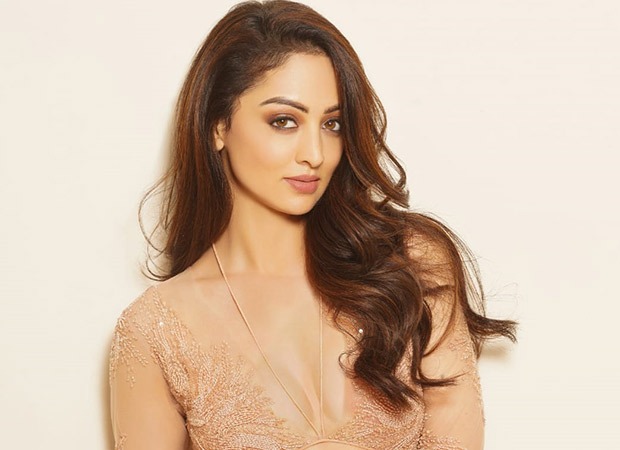 Sandeepa Dhar begins the new year with an explosive start. The actress took to her social media to share the poster of her first music video with the stellar team of B Praak and Jaani saying, "Kickstarting 2022 with this !! Can't wait for you all to watch this video, releasing on 15th JAN!! Get ready to dance ♥️ #ikmilimainuapsraa".

Driven with interest in dance from a young age, Sandeepa Dhar pursued her passion professionally and earned a dance scholarship in Australia and later headlined an international musical 'West Side Story', being the only Indian performer with over 100 shows across the globe.

Known for her impeccable dancing skills, Sandeepa Dhar is set to flaunt her moves in the music video which was shot in the scenic background of Karjat. Delving into different avenues of entertainment, Sandeepa Dhar is leaving to stone unturned to showcase her versatility through her varied projects.

Looking forward to her first collaboration with Imtiaz Ali for Sajid Ali and Archit directorial along with Anushka Sharma's production's next, Sandeepa Dhar promises an interesting lineup.