After resolving all the legal matters that have haunting the life of Salman Khan, the actor has now dived completely into Race 3. In fact, considering that the film is only a few months away from its release, only portions of the shoot schedule of the same are pending which the actor has decided to finish. Now doing the same, he has taken off to the beautiful locales of Kashmir for the last leg along with rest of the Race team. And the next destination is Sonmarg! 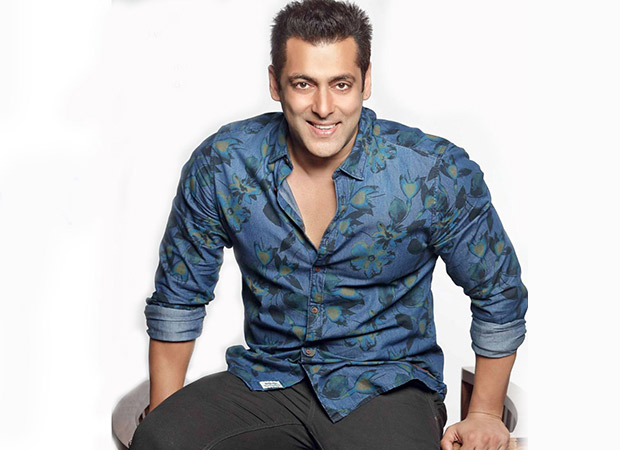 Earlier we had reported that the team of Race 3 decided to shift their location from South Africa to Leh-Ladakh due to Salman Khan’s legal hassle. The actor was banned from travelling abroad after being bailed out from the Jodhpur Central Jail after the verdict on the blackbuck poaching case. Now we hear that the actor and his team took off to Sonmarg, another popular Kashmiri location, for a song from the film.

In fact, en-route, Salman Khan even decided to pay a visit to the J&K [Jammu and Kashmir] Chief Minister Mehbooba Mufti at her residence. If reports are to be believed the meeting lasted for an hour after which the superstar left for shooting at Sonmarg. Considering that the recently shot Manmarziyaan featuring Taapsee Pannu and Abhishek Bachchan landed in a legal soup, Salman and his team, we hear, have taken all the required permissions. Recent reports suggest that the Race 3 team has all the necessary approvals from the Sonmarg Tourism and Wildlife Department.

Incidentally, Salman Khan is visiting this beautiful state after shooting for Bajrangi Bhaijaan, three years ago. The film was extensively shot in Kashmir and the actor has spent some amazing moments in places like Pahalgam. Now that he has taken off to Sonmarg, it is being said that the chef and the team who had served the superstar during Bajrangi Bhaijaan will also be accompanying him during this shoot. It seems that Salman Khan was quite impressed with the warm hospitality of the chef and the staff whom he met during the Pahalgam shoot. Now, it has been learnt that he summoned the team to accompany his personal chef during his Sonmarg shoot.

Also Read : SHOCKING: When Salman Khan got into a fist fight with a photographer on Karan Arjun sets