Production houses and filmmakers have been chalking out schedules in order to get back to work as soon as the situation becomes stable. It is known that Yash Raj Films may announce several projects during their 50th anniversary. One of the movies in YRF 50 includes Salman Khan starrer Tiger 3. The third installment in the Tiger franchise has been the talk of the town for a while now. Rumours were rife that Ek Tha Tiger director Kabir Khan may return to the franchise. But, he dismissed the speculations. 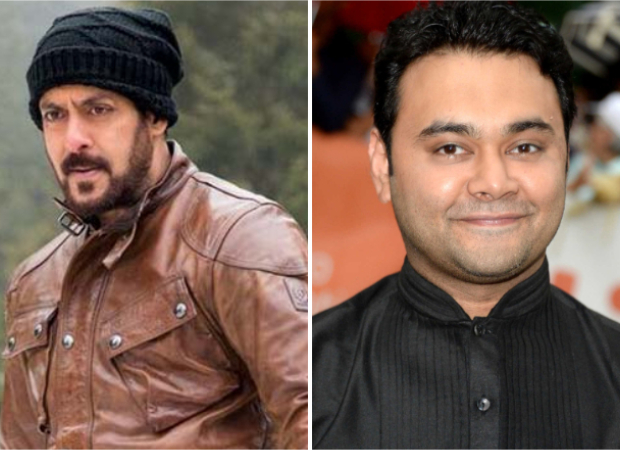 Now, it's being reported that Maneesh Sharma, who's directed Band Baaja Baaraat, will helm the action film. This is going to be a first for Sharma in the action genre. As per a report in a daily, Aditya Chopra wanted a new director for every movie to bring in a new flavour. He believes that Sharma can bring a new dimension to the franchise. Aditya Chopra and Jaideep Sahni have worked on the screenplay and developed the story. The third installment is expected to be Salman's biggest film in terms of scale. It will be shot in different countries.

While the makers are waiting to announce their YRF 50 projects, Tiger 3 may be announced on Yash Chopra's birth anniversary on September 27.

Ek Tha Tiger was helmed by Kabir Khan and Tiger Zinda Hai was directed by Ali Abbas Zafar. The third installment will bring back Salman Khan and Katrina Kaif.