Salman Khan had invited over his siblings to the farmhouse in Panvel where the Khan clan celebrated Raksha Bandhan in full swing. Salma Khan also posted a couple of pictures earlier today where they all posed flaunting their rakhis. Sharing a video montage of a few moments of them celebrating this festival, Salman Khan’s caption will take you down the memory lane. 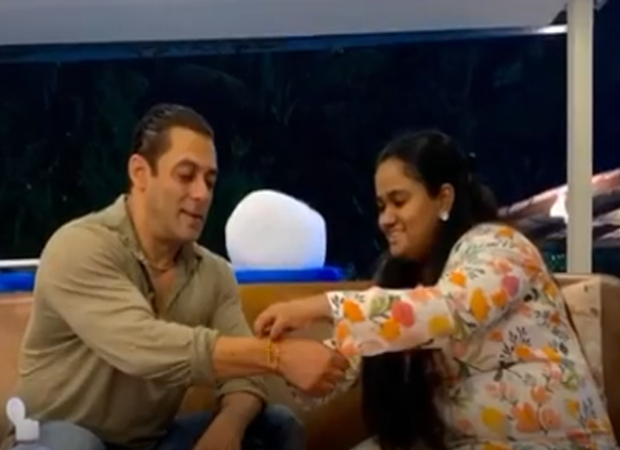 The video montage captures everyone celebrating the festival while little Ayat was also a part of the montage tying rakhis to her elder brothers. Salman posted it with the caption, “Happy Raksha Bandhan - Yeh bandhan to pyar ka bandhan hai, Janmon ka sangam hai...”

Salman Khan is all set to woo his fans in Radhe – Your Most Wanted Bhai and Kabhi Eid Kabhi Diwali. As per the reports, he will resume work in October.