Power stroke by Salman Khan and Prabhu Dheva, announces Radhe with motion posterIn a surprise to the die-hard fans of Salman Khan worldwide, the power-packed duo of director Prabhu Deva and superstar Salman Khan is all set to take over the box office, first on Christmas with Dabangg 3 and then Eid with Radhe. The superstar took to his social media and shared the video which gave a glimpse into how Christmas and Eid will give us Chulbul Pandey and Radhe as the most wanted Bhai, respectively! 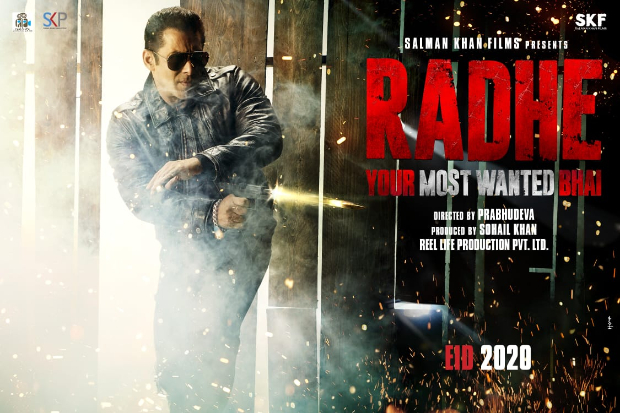 Knowing the craze that his two iconic characters hold, the video has certainly broken the internet and the fan- frenzy is real. The dynamic duo has delivered some blockbuster hits and the audience is already excited to catch their two favourite characters on screens. 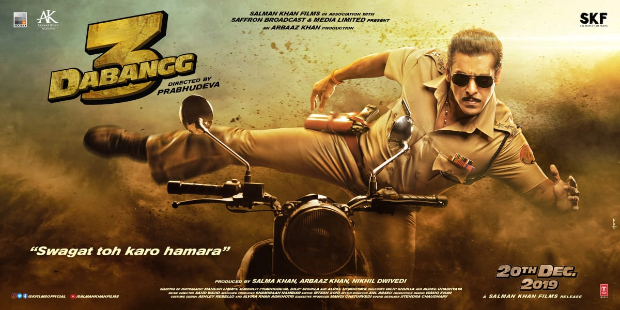 The much awaited, Dabangg 3 is directed by Prabhudeva and produced by Salma Khan, Arbaaz Khan and Nikhil Dwivedi under the banner of Salman Khan Films and is slated to release on 20th December, this year.

Radhe, on the other hand, will also be directed by Prabhudeva and is produced by Sohail Khan & Reel Life Production Pvt. Limited under the banner of Salman Khan Films.