Salman Khan starrer Dabangg 3 is his first film to release in 4 languages, Hindi, Tamil, Telugu, and Kannada. So much so, Salman Khan has even attempted to dub in Tamil for the same. With the trailer making its place in his fans’ hearts, the netizens couldn’t stop raving about Salman Khan’s swag and action scenes. 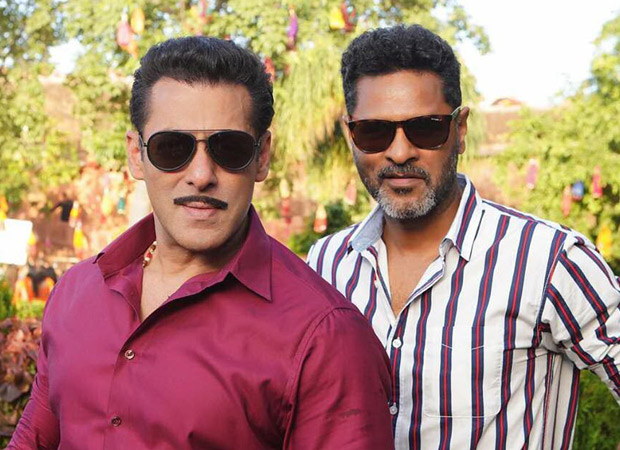 At the trailer launch, Salman Khan recalled how his attempt at dubbing in Tamil did not work well for Prabhu Dheva. Salman said, “I was going to dub in all three languages. In fact, I went to the recording studio and said a line in Tamil. The person in charge said 'okay' so I started saying my dialogues one after the other in Tamil.” When Prabhu Dheva heard the recordings, all he could ask was what language is this because it sounded nowhere close to Tamil.

Dabangg 3 is slated to release on December 20 with Sonakshi Sinha and Saiee Manjrekar.

Also Read: Bobby Deol is all praises for Salman Khan, calls him the greatest human being he has come across!