Bobby Deol has recently made his comeback in the industry with Race 3 after coming back from a self-imposed hiatus from acting. The actor has given the industry quite a few hits back in the late 1990s and early 2000s. All set to be seen in Housefull 4, Bobby Deol reveals that he does not want to be in his comfort zone anymore. He is planning to get even more fit and eat healthily and also bag more projects. 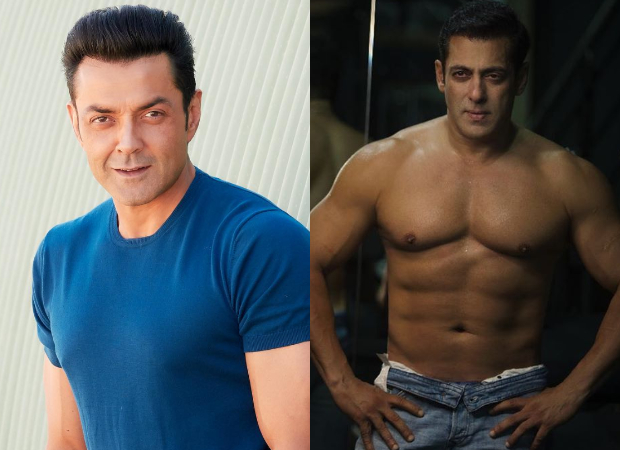 Speaking on his comeback, he expressed his heartfelt gratitude towards Salman Khan who offered him Race 3. He says he is grateful for him because Salman is the reason that he has landed Housefull 4. He also spoke about his experience of working in the franchise being a new entrant and how Akshay Kumar and Riteish Deshmukh have been the USP of the franchise since the first instalment. Bobby Deol elaborated on his character saying his character is not over the top, but he has surely learned a thing or two from Akshay and Riteish.

Housefull 4 is slated to release on October 25 with Farhan Samji as the director.