Actor Rajkummar Rao has always been favourite of the masses. The actor,starred in a two-minute-long ad-film, a campaign by Prime Minister Narendra Modi called India Wali Diwali. Earlier actress Deepika Padukone has been part of a similar government campaign called the Bharat Ki Laxmi campaign. 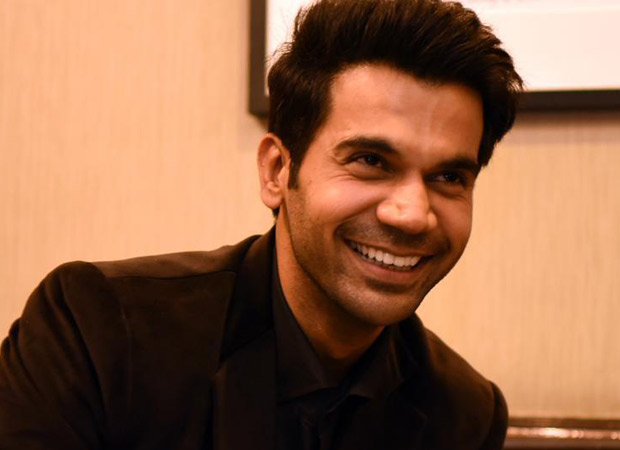 In the video, Rajkummar is first heard in a voice-over in which well-known television actors are seen packing gifts for Diwali. He later comes on to the screen to encourage the audience to make this festival of Diwali special for the underprivileged children too. He urged the citizens to donate clothes, toys, and gifts to those who cannot afford it on their own and make it a happy festival for them as well.

The actor's appeal to the audience is strong which reaches out to the maximum people with a powerful message.

"The simplicity of thought here was amazing. And that had to be translated into the visuals as well. The treatment and grammar were thus very simplistic, open, and easy to the eye. Rajkumar Rao brought tremendous credibility to the film and the campaign. He is just too fine with this art and it was evident that he truly believes in the cause that he is supporting," the director Ankit Sharma says.

Also Read: “I am pretty sure Made In China will make the audiences laugh while sharing a very important social message”, says Rajkummar Rao