Salman Khan will be seen in Bharat portraying the role of an Indian Navy officer over the decades. With hardly 4 months left for the release, the team is dedicating all of their time to the film and it is surely going to be larger than life. The movie also stars Katrina Kaif and Sunil Grover among the others. 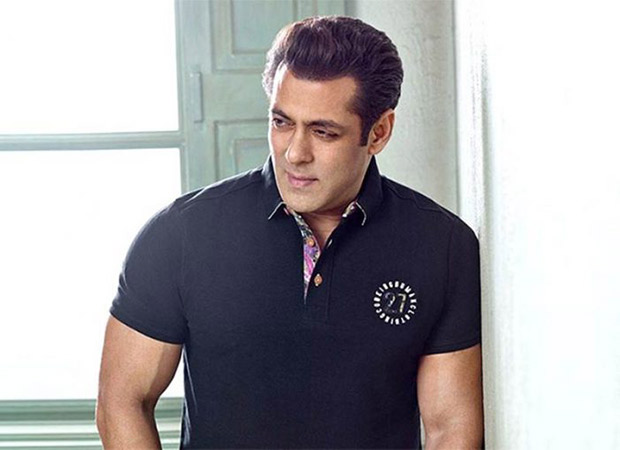 The makers have already built an in-house gym spread across an area of 10,000 sq. ft. for Salman Khan to work out. Now, there are reports that Salman will be moving to the Filmcity till the time he wraps the shoot for Bharat. The actor finds it difficult to travel all the way from Bandra every day due to Mumbai’s traffic. He wants to dedicatedly work on the movie and cannot afford any distractions. This Ali Abbas Zafar directorial will have Salman playing an 18 year-old to a 60 year-old man named Bharat.

With just a teaser out, the audience is already hyped for the film to release on Eid. Salman has put in his heart and soul in the movie by working out twice. He has to look leaner for his 18-year-old self and hence is constantly working towards getting in the character and shape. This is also the third time that Ali Abbas Zafar, Katrina Kaif and Salman are pairing up for a movie. How excited are you to watch Salman in and as Bharat? Do let us know.