Salman Khan is all set and raring to go with Dabangg 3 but he already has a very busy year ahead as he has already locked in two more projects besides the Dabangg sequel. While he has just finished Bharat adapted from Ode To My Father, there is yet another Korean drama in the offing for Khan. While we exclusively informed you that the rights of the film Veteran have been bought and Salman is keen on doing the film, the superstar confirmed in a press interview about the same. He said that he is doing Veteran and that Atul Agnihotri has the rights. He said it is a nice film and he will do this film after Sanjay Leela Bhansali's film, Inshallah. 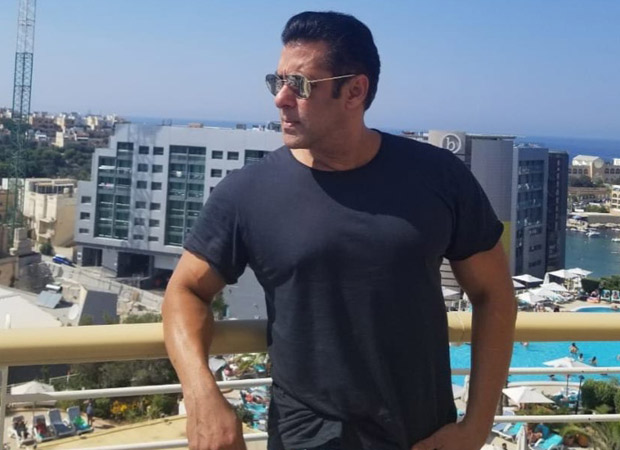 Now for the uninitiated, The Korean film Veteran was a blockbuster and has been the fourth highest grossing film in South Korean cinema history. The movie was made by Ryoo Seung-wan and starred s Hwang Jung-min, a celebrated actor, as the veteran cop and Yoo Ah-in as his arch rival. The story is about a detective Seo Do-cheol who is merciless and dangerous when it comes to solving crime. But, during a high-profile case, Seo meets an arrogant young millionaire Jo Tae-oh who happens to be his rival.

Salman has some really interesting line up of films but playing a cop is what helps him get his mojo back on screen! After all his Dabangg character Chulbul Pandey is famous!

Also Read: Salman Khan states the REAL reason for doing Inshallah, revealIshallah.Inshallah.s he has given a nod to ONE MORE film with Sanjay Leela Bhansali!