Vaani Kapoor recently wrapped up the shoot for her upcoming film with Hrithik Roshan and Tiger Shroff, in which she is paired opposite Hrithik. She has also started shooting for Shamshera opposite Ranbir Kapoor. In this larger than life, high-octane entertainer directed by Karan Malhotra, Vaani is set to sizzle like never before as she plays the character of the most desirable and sought after travelling performer from heartland India. 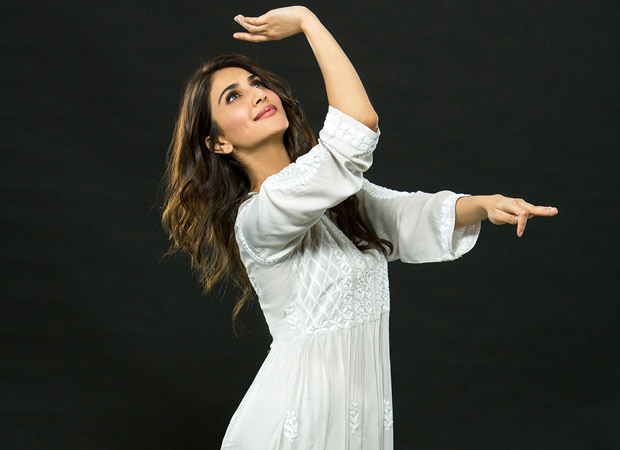 Vaani is known to be a great dancer but for this role, she is set to challenge her dancing skills and push her limits as an artiste. She needs to be extremely proficient in several classical dancing styles to be able to pull off the intricate choreography that is being set for her. Vaani has been honing her dancing skills by learning kathak for a few months now and she has been pulling in hours daily to perfect her dancing and body postures.

Vaani Kapoor says, “Since Shamshera is set in a particular time, the dance sequences require me to have a very Indian, very classical body language, which is why I started taking kathak classes to learn the nuances and the grace. Karan specifically wanted me to adapt to a more traditional Indian dance form and break from the western style to do justice to the choreography that is being set for me.” 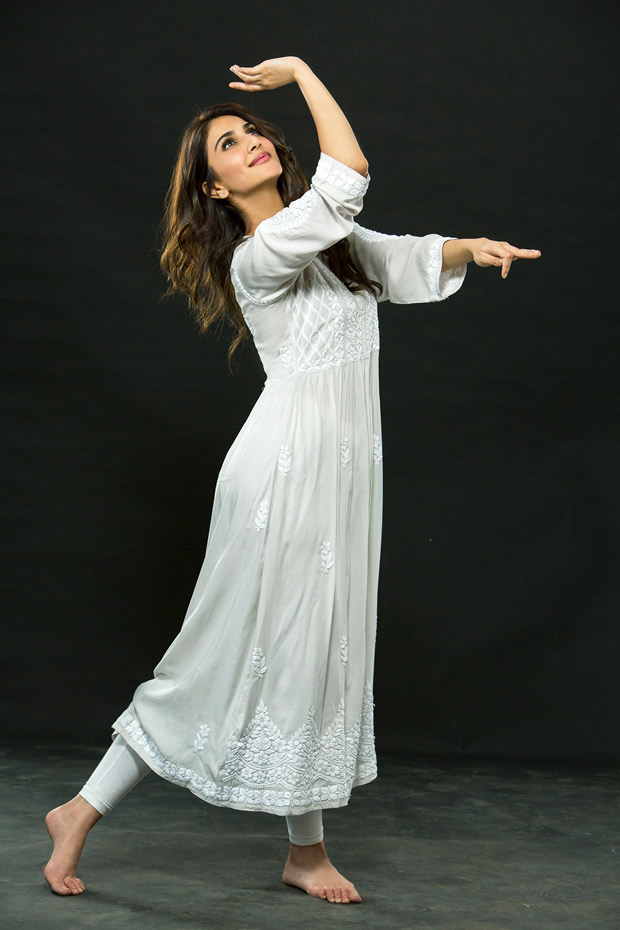 YRF’s project will have jaw-dropping action sequences and Ranbir Kapoor in a never seen before avatar. Sanjay Dutt plays the merciless nemesis of Ranbir in this project. How excited are you to see Vaani perform kathak? Be sure to let us know.