We all are super excited to see a rather interesting cast ensemble in the forthcoming film RRR. It is a known fact that Rajamouli is being associated with grandeur after the stupendous success of the war drama Bahubali featuring Prabhas. For his next RRR, which is also a period drama, albeit set against the pre Independence era, the filmmaker went a step ahead and decided to cast popular Bollywood stars in this magnum opus. After Ajay Devgn and Alia Bhatt came on board, recent reports have it that Kalank co-stars Sanjay Dutt and Varun Dhawan will be coming together for the film. 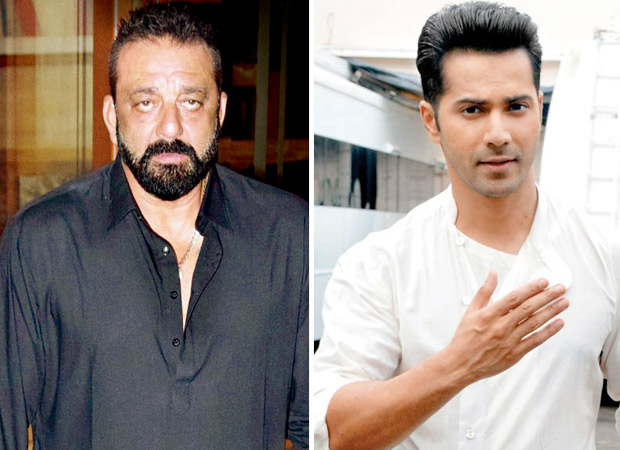 If recent reports are to be believed, Sanjay Dutt and Varun Dhawan may play crucial roles in the film. While the film entirely revolves around freedom fighters Alluri Seetharamaraju and Komaram Bheem, many actors play roles of fictitious characters that they may have encountered during their disappearance. While Ajay Devgn too plays one such freedom fighter they come across, Alia Bhatt is expected to play the love interest of one of the actors. On the other hand, the details of the characters essayed by Sanjay and Varun are yet to be revealed.

Readers would be aware that RRR is expected to be a fictional story that is weaved around the disappearance of the two freedom fighters Alluri Seetharamaraju and Komaram Bheem who were missing for over a decade before returning to be a part of the final freedom struggle. The film is expected to be made on an extensive budget with Ram Charan and Junior NTR essaying the protagonists.

The film has already gone on floors with the two actors and is expected to hit the big screens next year. The release date of RRR has been scheduled on July 30, 2020.