Salman Khan Films announced the released date of the much-awaited film, Antim: The Final Truth earlier this month. The roaring action drama is a gripping tale of two powerful men, Salman Khan and Aayush Sharma, coming from polar opposite ideologies; one a cop and the other a gangster, culminating into fiercely feverish encounters and conflicts between the two. Fans can rejoice that the trailer arrives next week. 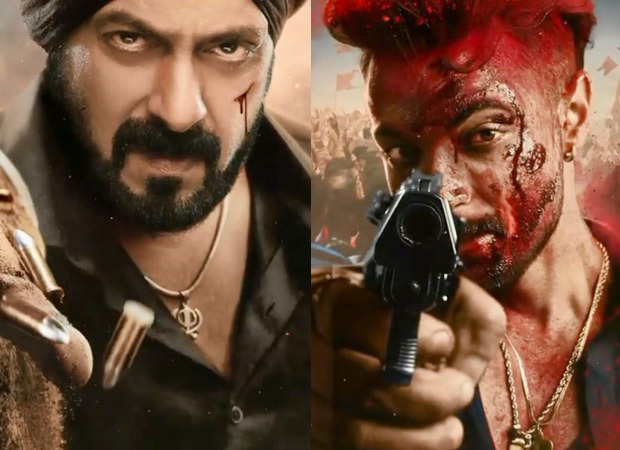 According to the grapevine, "Antim: The Final Truth clashes with Satyameva Jayate 2 on the big screen. The makers are ready to roar and create some noise with the trailer arriving next week before the promotions begin."

Antim: The Final Truth is produced by Salman Khan Films with Zee Studios and marks the first collaboration of Salman with Mahesh Manjrekar. The director, known for Vastav, returns to his home turf of making intense gangster drama's with Antim.