For everyone who has been a close friend of Salman Khan, the recent Jodhpur court judgement has taken them by a shock! One amongst them is Sajid Nadiadwala. It is a known fact that Nadiadwala shares a very close bond with Salman Khan and his family. So when the actor was sentenced for a five year imprisonment, the producer decided to leave everything and took off to Jodhpur. He also cancelled the bash planned for Baaghi 2 starring Tiger Shroff and Disha Patani. 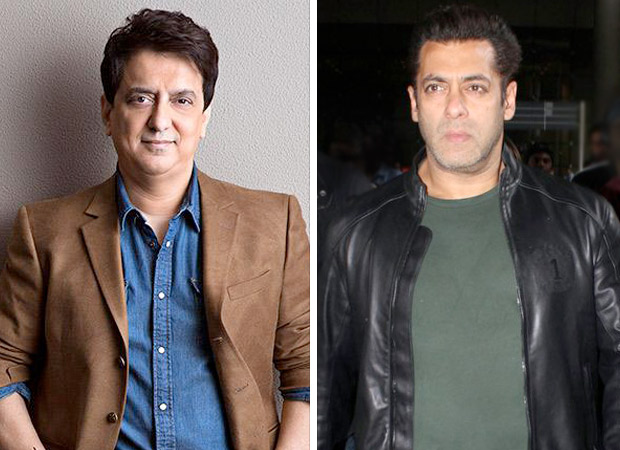 Sajid Nadiadwala was more than happy when Baaghi 2 broke records of films in 2018 and also the records of its prequel. Considering the way the film has set the cash registers ringing, Sajid was in a mood to party with his friends and his student-actor Tiger Shroff. However, his plans were immediately changed when the court passed a judgement on the Salman Khan blackbuck poaching case last afternoon.

Sajid Nadiadwala cancelled the success party of Baaghi 2 that was planned alongside the film’s team. And he headed to Jodhpur to be with his superstar best friend Salman Khan.

For the uninitiated, Salman Khan has been sentenced to five year imprisonment last evening by the Jodhpur court. The actor is currently in a cell in Jodhpur Central Jail. The case can be traced back to 1998, wherein during the shoot of Hum Saath Saath Hain, Salman was accused of killing two blackbucks. He was the main accused in the case along with Saif Ali Khan, Tabu, Sonali Bendre and Neelam who were considered as his partners.

Talking about the recent judgement, only the main accused Salman Khan was awarded with the imprisonment sentence. The rest of the actors have been acquitted from the same. As for Salman Khan, the actor is currently attending his bail plea hearing at the Jodhpur court today.