Salman Khan has a massive and diehard fan following not just in India but globally as well. With the actor making headlines for his conviction in the 1998 Blackbuck poaching case recently, the media has quite literally been sent into a tizzy. But away from the court and the prison, we hear of one of Salman Khan’s fans ran away from home to meet the superstar. 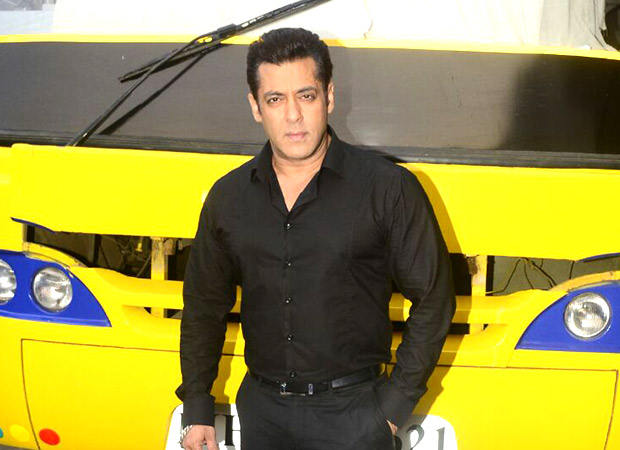 As per reports, a 15 year old girl from Bhopal ran away from her home in Berasia, Bhopal and made her way to Mumbai to meet Khan at his residence in Galaxy Apartments. Apparently, the girl who reached the city was apprehended by security after she scaled the building wall to enter the premises. Post detaining her, the building security took her to the Bandra police station, where it was learnt that her parents had registered a case with the Berasia police under section 363 (kidnapping) of the Indian Penal Code.

Commenting on the same, a police officer informed reporters that the girl had left her house in Bhopal on Sunday evening and made her way to Mumbai reaching the city on Tuesday. Citing that it was her dream to meet Salman Khan, the girl had approached the building security where Salman resides, but was told that the actor was unavailable. Not being one to take a negative response, the girl scaled the walls to gain entrance to the premise.

As of now, the cops at the Bandra police station have managed to get the contact number of her parents and informed them about their daughter.