A few months ago Saif Ali Khan was making headlines after Interpol issued a notice when the Bulgarian government alleged non-payment of dues for a hunting expedition in Romania back in 2013. Now three months and a reminder later, Saif Ali Khan has finally responded to the set of 15 questions stating that he had contacted a Romanian adventure company through his personal email account for a hunting expedition in Bulgaria, and had paid the amount negotiated by a representative of the company. 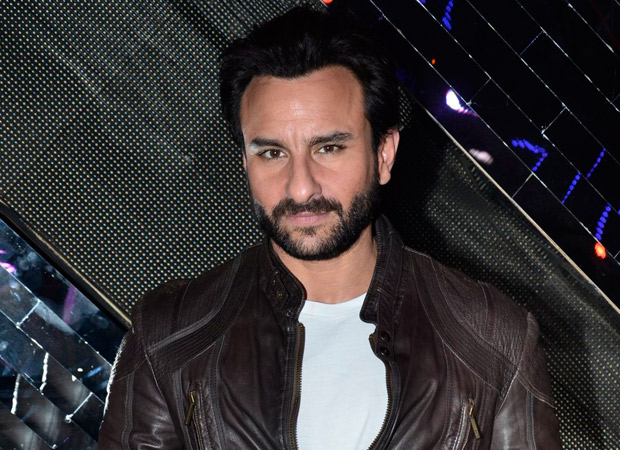 Further in his response, Saif stated that he had paid the pending amount of 8500 Euros to a bank account that was provided by a representative of the firm and that he was also given receipts of the payment. Interestingly, Saif’s revert to this came after the Mumbai Crime branch sent the actor a reminder notice on the behest of Interpol.

For the uninitiated, in November 2013, Saif Ali Khan had signed up for a legal hunting expedition of wild bears in the Carpathian Mountains in Romania. The expedition was planned through a Bulgarian company that specialises in procuring requisite permits and licences for such adventures. However, while the hunt itself was conducted between November 29 and December 2, the actor had paid only 14000 Euros of the 24000 Euro fee, with the remaining amount outstanding. On the other hand, Saif claimed that the pending amount was had been transferred to the account of a middleman, which the company unfortunately had not received. Following this the company in question approached the Bulgarian government for intervention.