Sports biopic have fast become a rather bankable genre when it comes to the box office. However, the biopic on Indian hockey player Dhyan Chand that has been announced for a while now has been facing a hard time taking off. After numerous names were attached to the film, we now hear that Ronnie Screwvala has roped in Abhishek Chaubey to write and direct the venture. 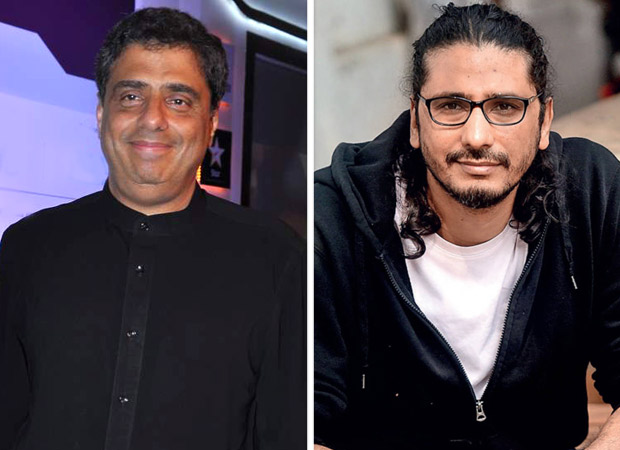 Apparently, Chaubey along with his team of writers will begin reworking on the story of the film, while piecing together the life of Dhyan Chand to analyse which portions can be adapted to film. As for the cast of the biopic, the makers of the film will look into the same once scripting the venture is complete.

For the uninitiated, Dhyan Chand represented the Indian Hockey team from 1926 to 1948 and scored over 400 goals in the 185 matches that he played as a center forward during his international career, which includes three Olympic Gold Medal wins in 1928, 1932 and 1936.

As for the film, the biopic is said to focus mainly on chronicling his journey to fame during the British Raj. If that wasn’t all, the makers of the film are looking to go on floors with the venture in 2021.

Also Read: Ronnie Screwvala and Vasan Bala come together for film adaptation of The Phantom