Hollywood actor Robert De Niro and rapper Machine Gun Kelly are set to star in a movie titled Wash Me In The River. Helmed by Randall Emmett, the film will also star John Malkovich whereas musician Quavo is currently in talks. 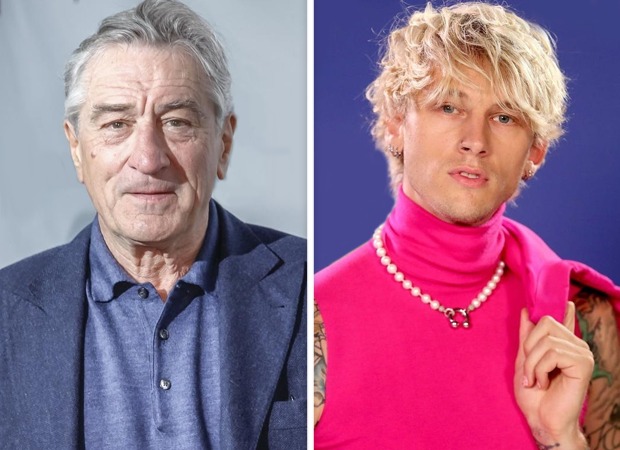 According to Deadline, "The Adam Taylor Barker script focuses on a recovering opioid addict who seeks revenge on the dealers responsible for selling the drugs that resulted in his fiance’s death. Two cops are hot on his trail."

Randall Emmett said, “I couldn’t be more excited to work with Bob again after many collaborations, including The Irishman as a producer. I’m so grateful that he is supporting me as a filmmaker now. Colson was always my first choice to play the lead in the movie and John has been an icon of mine since childhood. Having them both attached with Bob is a dream come true.”

Wash Me In The River will roll on November 9 in Georgia and Puerto Rico.