After her fantastic set on One Mic Stand, people are constantly reaching out to Richa Chadha to offer her gigs. So far the actress has received over 10 requests - some from comedy venues, some from corporate houses who have offered Richa to do a set for them at a private event. It was Richa’s effortless sense of comedy, that is both funny and relevant at the same time, Chadha has been offered to replicate her magic at professional gigs. 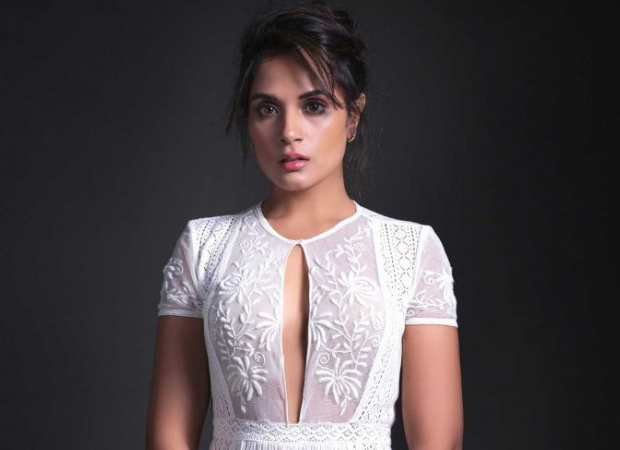 The actress, however, is only humbled to have received these offers. Having achieved an enviable stature as a true blue comic actress with her unforgettable act in Fukrey as Bholi Punjaban, she tried her hand at stand up comedy this time only because the concept of the show intrigued her. She has always believed in trying out things that scare her and challenges her to ensure that growth as an artist remains multifaceted and doesn’t stagnate at any point. However, at this given point of time, she is committed to a long schedule of a film shoot. In fact, her show, Inside Edge is released recently and she is juggling between shoot and promotions.

Richa says, “I am floored and flattered to see the kind message coming my way. I am ecstatic that the show Fared that well. Frankly, I was scared when I went on stage. I had written my set and knew my material but to perform it live was just another ballgame. I want to try more of it and will do so soon when time permits me.”

ALSO READ: Rangoli Chandel LASHES OUT at Richa Chadha and calls her jobless over her comments she made on Kangana Ranaut during a show!