It's not like we've seen a lot of Kajol in the past few years. After Pradeep Sarkar's Helicopter Eela in 2018 which featured her as a single mother, the actor will be now seen making a brief cameo in husband Ajay Devgn's Tanhaji: The Unsung Warrior. Meanwhile, she had also given a green signal to Renuka Shahane's Tribhanga, the shoot of which was finished a few days back. 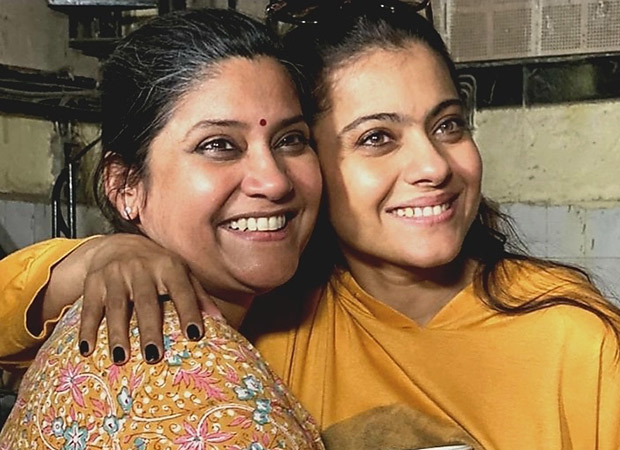 In a recent conversation, Renuka opened up on how there couldn't be a better actor to bring her story alive. She went on to add how Kajol would insist her to point it out when she was not performing as expected. Stating that all directors want this liberty, Renuka also said that Kajol remained under-utilised all this while and that it was brave of her to accept a film like Tribhanga.

A Netflix India original, Tribhanga also stars Tanvi Azmi and Mithila Palkar and will mark Kajol's debut in the digital space. Kunaal Roy Kapoor will also be seen playing a pivotal part.  Revolving around three women belonging to three different generations, it is slated to premiere sometime next year.