One of the biggest hits of 2019 was Rian Johnson's whodunnit drama, Knives Out starring an ensemble led by Chris Evans, Daniel Craig, Ana de Armas, Jamie Lee Curtis, and Michael Shannon. The sequel is officially in works at Netflix with Daniel Craig headlining the project. Rian Johnson was keen for a sequel with Daniel Craig's role as private investigator Benoit Blanc at the center. Now, Johnson has announced the official title - Glass Onion: A Knives Out Mystery. 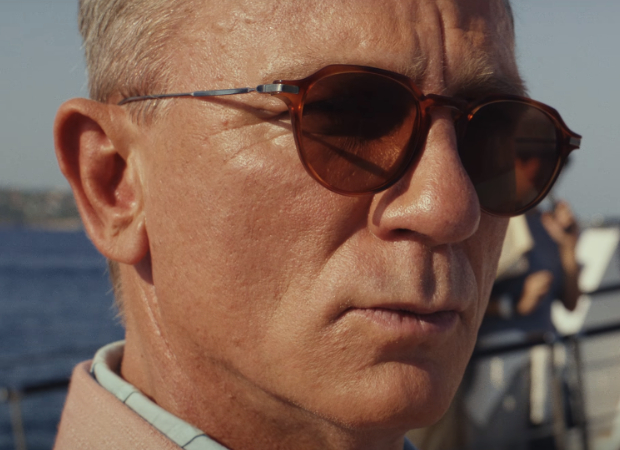 "Something I love about Agatha Christie is how she never tread water creatively," Johnson began his Twitter thread on Monday. "I think there's a misperception that her books use the same formula over and over, but fans know the opposite is true. It wasn't just settings or murder methods, she was constantly stretching the genre conceptually. Under the umbrella of the whodunnit she wrote spy thrillers, proto-slasher horrors, serial killer hunts, gothic romances, psychological character studies, glam travelogues."

"When I made Knives Out," he continued, "that's what excited me about the prospect of making more mysteries with Daniel as Benoit Blanc — to emulate Christie and have every film be like a whole new book, with its own tone, ambition, reason for being… and (ta dah) title."

Benoit Blanc’s next case, the follow up to Knives Out, is called GLASS ONION. pic.twitter.com/6Zo0g1VX11

According to a report in Deadline, Daniel Craig will return as Benoit Blanc in the sequels. An earlier report stated, "The deal will be worth north of $400 million, making it one of the biggest streamer movie deals in history." Rian Johnson has penned the two sequels for Netflix and is producing them with partner Ram Bergman.

As per Entertainment Weekly, the synopsis states, "In the follow-up to Rian Johnson's Knives Out, Detective Benoit Blanc travels to Greece to peel back the layers of a mystery involving a new cast of colorful suspects." Edward Norton, Janelle Monáe, Kathryn Hahn, Leslie Odom Jr., Jessica Henwick, Madelyn Cline, Kate Hudson, and Dave Bautista will be starring in pivotal roles.