Rhea Chakraborty who was arrested by the Narcotics Control Bureau (NCB) on Tuesday and sent to 14-day judicial custody has applied for a fresh bail plea. The hearing for the same is underway at the moment. Her earlier bail plea was rejected by a magistrate court on Tuesday. 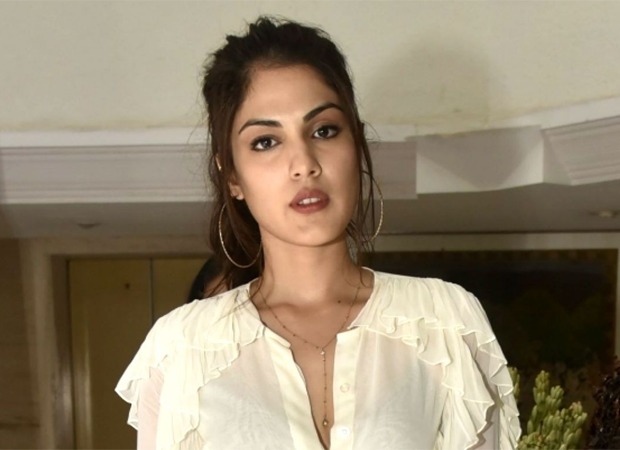 In her new plea, Rhea claimed that she has not committed any crime and was forced by the NCB to make the incriminatory confessions. The plea was filed by her lawyer Satish Maneshinde who claims that his client has been falsely implicated in the case.

The court is simultaneously hearing the bail plea by Rhea's brother Showik Chakraborty who was arrested on September 4 for his alleged involvement in the case.

The morning after her arrest, Rhea Chakraborty was sent to the Byculla Women's Prison. She was kept in the same prison as Indrani Mukerjea who is undergoing trial for her daughter Sheena Bora's murder case.

Before her arrest, the NCB questioned for three days. The NCB told the court that Rhea Chakraborty was confronted with all other accused including her brother Showik during her interrogation and facts in their statements were verified.