A day after the Brihanmumbai Municipal Corporation(BMC) demolished a portion of Kangana Ranaut's office in Bandra, Bollywood's fashion designer Manish Malhotra has received a notice by BMC for illegally turning his residential space into a commercial property. The designer has been given a period of 7 days to respond to the notice. 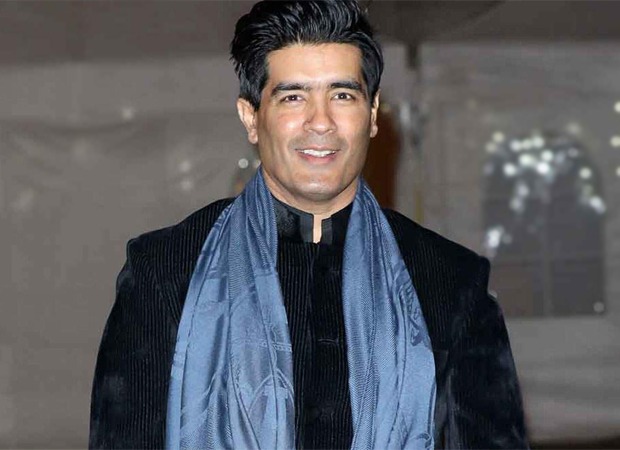 After Kangana Ranaut, BMC issues notice to Manish Malhotra for unauthorised alteration in his bungalow

Reportedly, the BMC has raised objections against the alleged constructions at Manish's bungalow which is also located at Pali Hill in Mumbai. As per reports, the BMC has pointed out the unauthorised addition and alteration by way of erecting partitions and cabins and unauthorised construction of a structure of shed on the first floor of his management office at the bungalow.

Manish Malhotra has been sent a notice under section 342 and 345 of the MMC Act. They further mentioned that he will be liable for prosecution under Section 475 A if his explanations on why the illegal constructions should be demolished are unsatisfactory.

Meanwhile, on Wednesday, the BMC demolished parts of Kangana's office in Pali Hill after the actress failed to respond to the notice. The actress filed a petition in the court and the Bombay High Court later stayed the demolition and will be hearing the matter at 3 pm today.