Actor Rhea Chakraborty was released on bail on October 8 after Narcotics Control Bureau (NCB) arrested her in the drugs angle related to late Sushant Singh Rajput’s death case. Her bail application was accepted by the Bombay High Court whereas her brother Showik Chakraborty is still in custody. Meanwhile, Rhea Chakraborty plans to take legal action against those who made false claims against her. 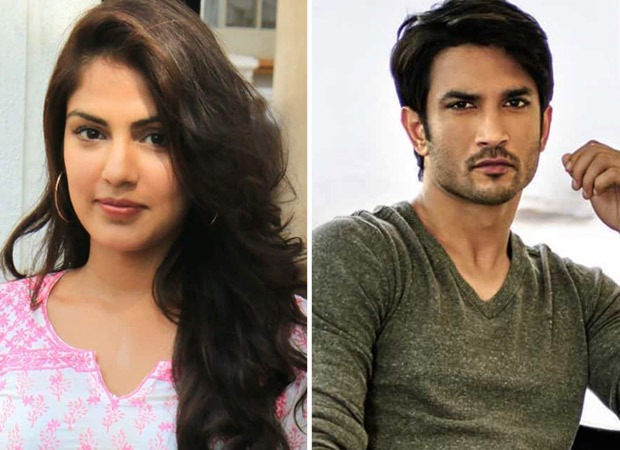 A neighbour had allegedly claimed of seeing Rhea Chakraborty meeting Sushant Singh Rajput on June 13. When the Central Bureau Of Investigation (CBI) questioned her, she allegedly couldn't substantiate her claim. The agency has reportedly warned the neighbour against spreading false claims.

"We will be forwarding a list of people to CBI who made fake and false claims on TV and Electronic Media including carrying mobile recording and fake stories on SSR case with particular reference to Rhea Chakraborty to go after them and record their statements. We will request CBI to take legal proceedings against them for misleading the investigations," Satish Maneshinde said in a statement to NDTV.

According to India Today, Dr. Sudhir Gupta of All India Institute of Medical Sciences (AIIMS), who was re-evaluating the forensic report with a team of doctors, said, "Sushant death is a case of suicide. Murder completely ruled out."

Sushant Singh Rajput passed away on June 14 at his Bandra apartment in Mumbai. He was found hanging from the ceiling fan.